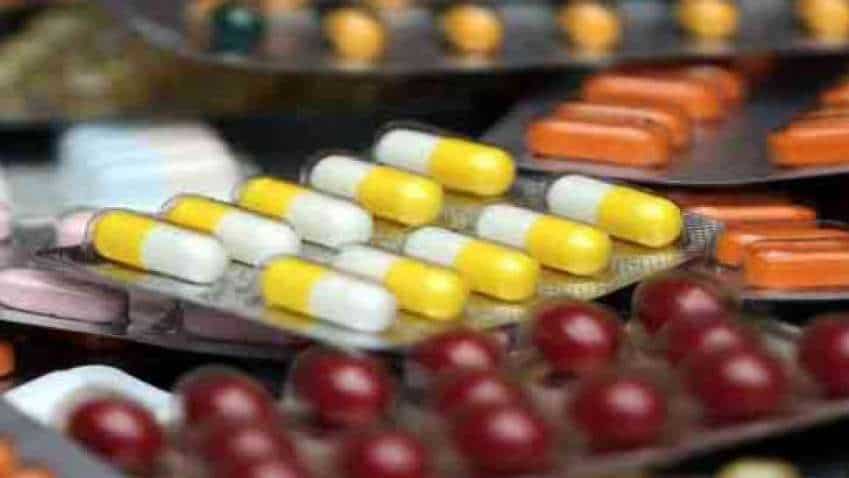 Ashis explains that Cipla is a well-known international participant in the fields of inhalers and antiretrovirals. Cipla entered the US market in 2015, with Invagen and Exelon's acquisitions: Reuters
Reported By: ZeeBiz WebTeam
Written By: Rahul Kamdar
Edited By: Harish Dugh
RELATED NEWS

Rohit Singre, Senior Technical Research Analyst at LKP Securities said that Pharma stocks have been the flavor of the market in week gone by and most of them have shown superb moves. Cipla also witnessed a strong breakout on both the daily timeframe as well as weekly with decent volume. On daily chart strong candle has been formed align with strong volume bar and on weekly chart three white soldiers formed which show if the current levels are held then we may see extension in the current trend towards 950-1000 levels, now strong base is formed near 850 odd levels traders can use said levels as there trailing stop loss.

Ashis Biswas, Head of Technical Research at CapitalVia Global Research says that Cipla should be bought for a target of Rs 978 and stop-loss of 830. He said that the stock has posted a fresh breakout buy entry signal as it has posted a breakout from its ongoing broadening price pattern. This pattern is a classic price pattern signaling the accumulation of stock in a staggered manner. With the recent breakout above Rs 820 the stock is now set to gain momentum.

Ashis explains that Cipla is a well-known international participant in the fields of inhalers and antiretrovirals. Cipla entered the US market in 2015, with Invagen and Exelon's acquisitions. In the future, the company intends to launch combination inhalers in larger markets in the United States and Europe and establish its front ends to drive development. While the EU and API are still small, they are expected to rise as inhaler sales increase and biosimilars contribute to EMs in FY23.

Ashis says that Cipla has grasped the gap generated by Perrigo's withdrawal, as evidenced by a 12% market share in the USD 1 bn market.  Interchangeability is evident, as Proventil and generics hold 13% of the market post generics (previously 4%) and limited competition and confusion over Perrigo's entry should ensure Cipla generates USD110 million in FY22, with room for growth.

The base business of Cipla is expected to remain stable as the core drugs segment performs well, says Ashis.