In anticipation of continued policy reforms and continuing their buying spree, foreign investors have pumped in a net amount of Rs 7,095 crore into the Indian capital markets during the first week of June. 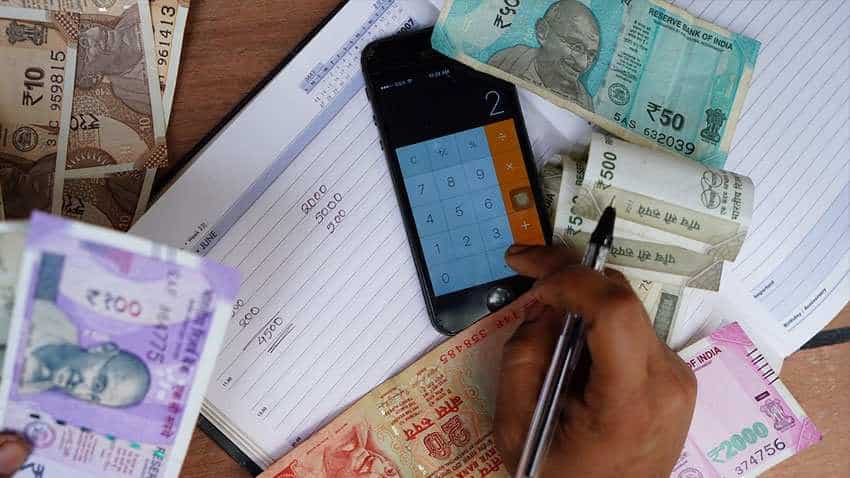 What does data reveal?

Markets were closed on Wednesday on account of Id-ul-Fitr.

Interestingly, for the period under review, "not a single day did we see outflows exceeding the inflows," said Harsh Jain, COO at Groww.

The election of a stable government and the Centre meeting its fiscal deficit target of 3.4 per cent seems to have helped increase FPIs' confidence, he added.

"The strong FPI inflow has taken the benchmark indices to their respective all-time highs with the S&P BSE Sensex closing above the 40,000 mark for the first time ever. It is in the anticipation of policy reforms that FPIs have come in a big way," said Alok Agarwala, Head Research and Advisory at Bajaj Capital.

On the global front, a significant fall in crude oil prices as well as interest rates in the midst of the US-China trade war have augured well for India. This could lead to continuity of foreign inflows due to increase in risk appetite of FPIs in the emerging market asset classes, he added.

Going forward, Agarwala said "the government's fiscal consolidation plan, fiscal deficit target, and borrowing plan will be closely watched in the near term."

Sell-off continues: Foreign portfolio investors pull out Rs 39,000 cr from equities in May so far amid rising bonds and appreciating dollar

Markets to have a bumpy ride in FY23; be stock specific, focus on value stocks , say analysts