The markets closed higher as signs of progress on the Covid19 vaccine will be available soon. The Sensex surged by 1.01% or 446 points to 44523. The Nifty rose by 1% or 128.70 points to 13055. The Nifty closed above 13,000 for the first time ever. Adding further the gains were also mainly led by banking and financial stocks. 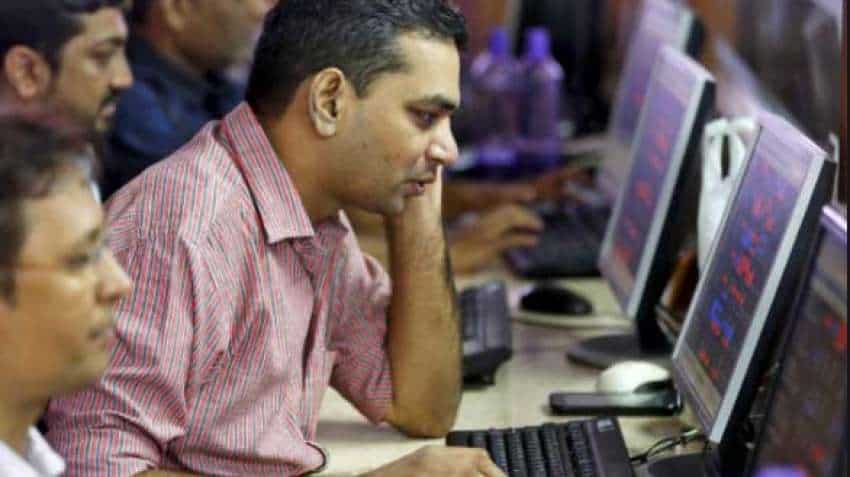 After a brief consolidation for the last few sessions, the Nifty managed to surpass the crucial hurdle of 13000 on a closing basis. This suggests that the bulls are determined to drive the index higher. The hourly Bollinger Bands that had become flat has started expansion, which is in line with the fresh upmove.  Going ahead, 13100 is the immediate hurdle to watch out for. Beyond that the index can march towards the short term target of 13350. On the flipside, 12960, which was earlier acting as a resistance, will now act as a support as per the principle of role reversal. So the near-term support zone for the Nifty shifts higher to 12900-12960.

On the daily chart, the Nifty is above the 20-day moving average (DMA) and the 40-DEMA, of 12415 and 12192, respectively. The momentum indicator is bearish on the daily chart. On the hourly chart, the Nifty is above the 20-hour moving average (HMA) and the 40-HEMA, of 12928 and 12886, respectively. The hourly momentum indicator is bullish. Market breadth was positive with 1111 advances and 756 declines on the National Stock Exchange.

Following are the stocks/sectors which were in news today: