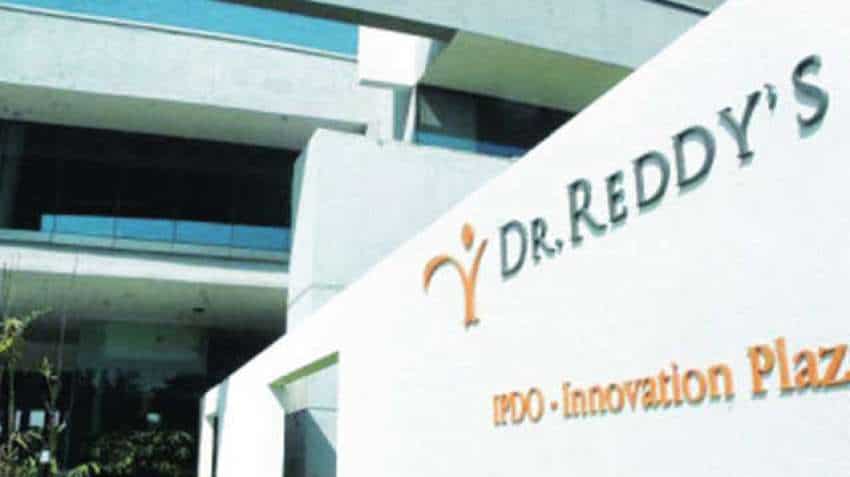 Dr Reddy’s shares tanked by over 10 per cent on Tuesday to Rs 4844.35 per share on the BSE: PTI
Reported By: ZeeBiz WebTeam
Written By: Vaibhav Gautam Bansode
Edited By: Shivendra Kumar
RELATED NEWS

After reporting lower-than-expected first-quarter results, the brokerages are divided on Dr Reddy’s Laboratories prospects, However, the majority of them are maintaining a Neutral or an Underperform ratings on this stock.

Credit Suisse downgrades its stance to Neutral from Outperform on Dr Reddy’s shares after Q1 results on Tuesday, while it cuts FY22/FY23 EPS estimates by 14/10 per cent to factor in higher costs.

The brokerage points out that the drugmaker may miss the golden period of vaccine shortage supply in India, moreover, Sputnik V supply from Russia is limited. It sets a target of Rs 4900 per share.

New launches and operating leverage to drive margin recovery for Dr Reddy’s soon, says Morgan Stanley while maintaining an Overweight rating on the stock. It mentions, new healthcare initiative can create value in the medium term while setting a target of Rs 5859 per share.

While being bullish on the company, Jefferies maintains a Buy rating for Dr Reddy’s, as it points out that the company’s Q1 North America revenue flat with market share gains offsetting price erosion.

The brokerage reduces FY22/FY23 EPS (ex-Sputnik) estimates by 1/7 per cent and Sputnik EPS and sets a price target of Rs 5761 per share.

Mentioning that Dr Reddy’s Q1 results below estimates, CLSA observes the higher return of costs pulled down the margin and it cuts FY22-24 EPS estimates by 3/10 per cent respectively. The brokerage also maintains a Buy rating on the stock, with a price target of Rs 5930 per share.

The company said, it has received a subpoena from the US market regulator SEC (Securities and Exchange Commission) for production of documents with respect to Commonwealth of Independent States (CIS) geographies.

Amid disappointing results and a subpoena from US SEC, the share price of Dr Reddy’s tanked by over 10 per cent on Tuesday to Rs 4844.35 per share on the BSE, dragging the market most yesterday.