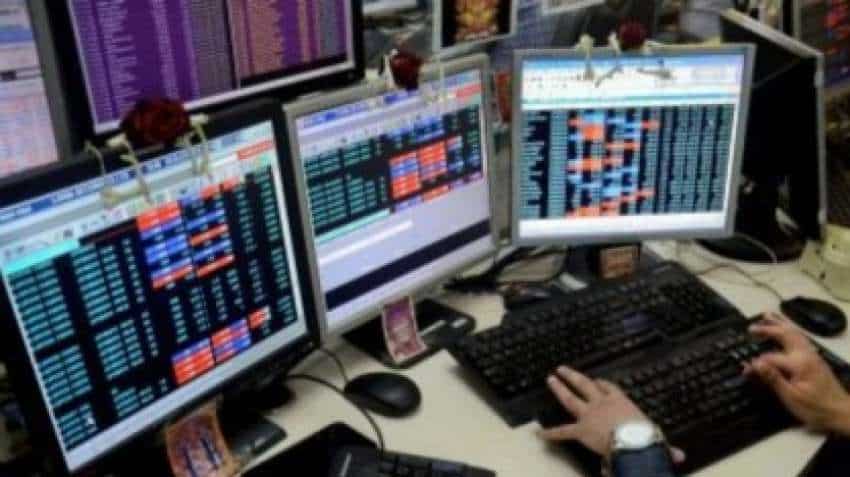 The stock since Supreme Court’s verdict on AGR plea has declined over 38 per cent: PTI
Reported By: ZeeBiz WebTeam
Written By: Vaibhav Gautam Bansode
Edited By: Prashant Singh
RELATED NEWS

The cash-strapped — Vodafone Idea (Vi) shares slumped over 18 per cent and touched a new 52-week low for the second straight session today at Rs 6.03 per share on the BSE intraday trade today.

The decline is mostly due to the negative news revolving around the third-largest telecom company on the country. Earlier on Monday, the company's Chairman Kumar Mangalam Birla has apparently told the government that he is willing to give up his promoter stake in Vodafone India.

According to the Press Trust of India (PTI) report, Birla has expressed willingness to offer his group’s 27 per cent stake in VIL to any government or domestic financial entity in order to keep the stressed telecom company alive.

The Aditya Birla Group chairman and promoter of VIL made the suggestion in a letter to Union Cabinet Secretary Rajiv Gauba on June 7, PTI said in a report.

Moreover, the Vodafone Group CEO Nick Read in a July 23 analyst call had said that Vi is navigating through difficult times and the group is providing ‘practical support’, and it will not invest fresh equity.

So far in July, it was trading at the lowest level since July 2020 and had hit a record low of Rs 2.61per share in November 2019.The counter has been on a continuous decline since the Supreme Court rejected the telecom pleas regarding recomputing of AGR (adjusted gross revenue) dues.

The VIL debt has more than trebled in the last four years to Rs 1.6 lakh crore as of the end of March 2021, from around Rs 37,000 crore in FY16, which includes deferred spectrum obligations and adjusted gross revenue (AGR) liabilities.