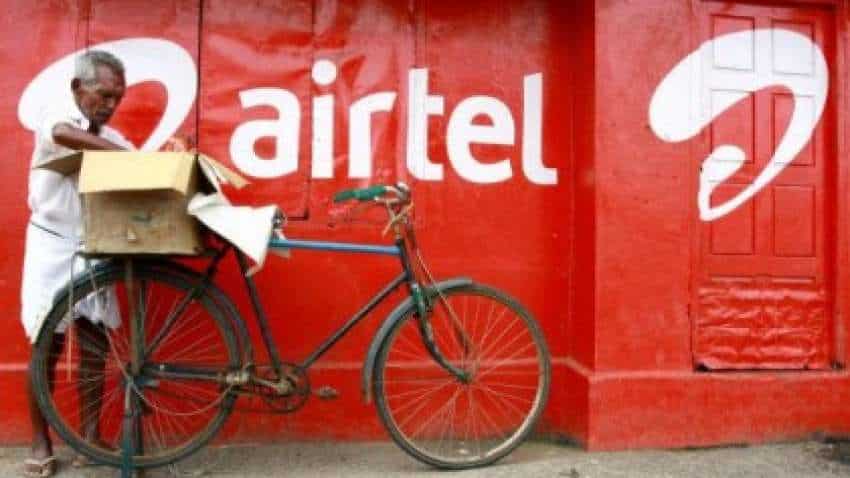 Despite reporting lower than estimate Q1 numbers, the brokerages are bullish on Bharti Airtel shares with raising a price target and maintaining a Buy rating on the stock. Reacting to weak results, the scrip on Wednesday declined by over 1 per cent, and also become the biggest laggard at open.

The telecom major on Tuesday reported a 62.7 per cent sequential decline in consolidated net profit to Rs 284 crore for the quarter ended June. It had posted a loss of Rs 15,933 crore in Q1FY21.

The revenue for the quarter stood at Rs 26,854 crore, while EBITDA at Rs 13,189 crore and came at around 49.1 percent during the quarter under review.

Goldman Sachs has a BUY call on Bharti Airtel, with a target price of Rs 675 per share. The brokerage expects, the company’s India business to be FCF positive starting FY22, and marginally raises FY22-24 EBITDA estimates by up to 2 per cent.

Similarly, CITI also maintains a BUY stance on Bharti Airtel, with a price target of Rs 660 per share. It says, India mobile revenue in-line, mobile EBITDA growth stronger at over 5 per cent sequential.

While CLSA maintains OUTPERFORM call on Bharti Airtel, with a price target of Rs 730 a share. It mentions, 4G penetration at 57 per cent of its own India mobile subscribers, and tariff hike assures growth. The brokerage forecasts 17 per cent CAGR in consolidated EBITDA by FY23.