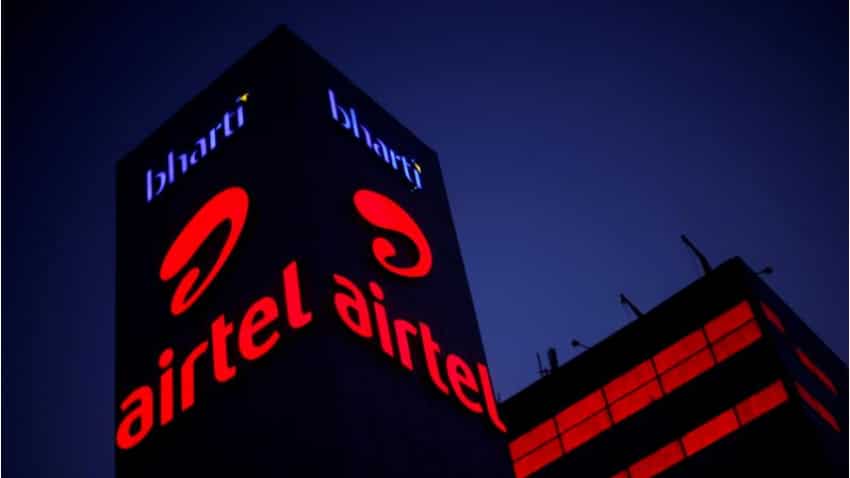 A day after the tariff hike, the company’s ratings outlook was upgraded to positive from stable by the global rating agency Moody’s on Tuesday. Source: Reuters

From tariff hike to rating upgrade, the shares of telecom giant Bharti Airtel have all positive triggers to surge. The stock hit a life high for the second straight session on Wednesday of Rs 781.9 a share, after surging by around 3 per cent on the BSE intraday trade.

According to Airtel, the tariff hike was taken to “provide a reasonable return on capital that allows for a financially healthy business model and that this level of Average Revenue Per User (ARPU) will enable the substantial investments required in networks and spectrum, including 5G rollout".

A day after the tariff hike, the company’s ratings outlook was upgraded to positive from stable by the global rating agency Moody’s on Tuesday. “The outlook change reflects Bharti's improving operating performance and credit metrics which, if sustained, could support an upgrade to investment grade within the next 12-18 months," said Annalisa Di Chiara, a Moody's Senior Vice President.

"The continued expansion of profitability, particularly at its core Indian mobile business, together with a steady reduction in its balance sheet debt, is needed to mitigate the potential effect on Bharti's credit metrics of significant investments in 5G and the compounding growth of deferred liabilities during the moratorium period," added Di Chiara who is also lead analyst for Airtel.

The company earlier has also opted for 4-year AGR (adjusted gross revenue) moratorium, which is around Rs 50000 crore. And, in August, it had also launched a fundraising plan through Rights Issue of Rs 21000 crore, which got completed in October 2021.