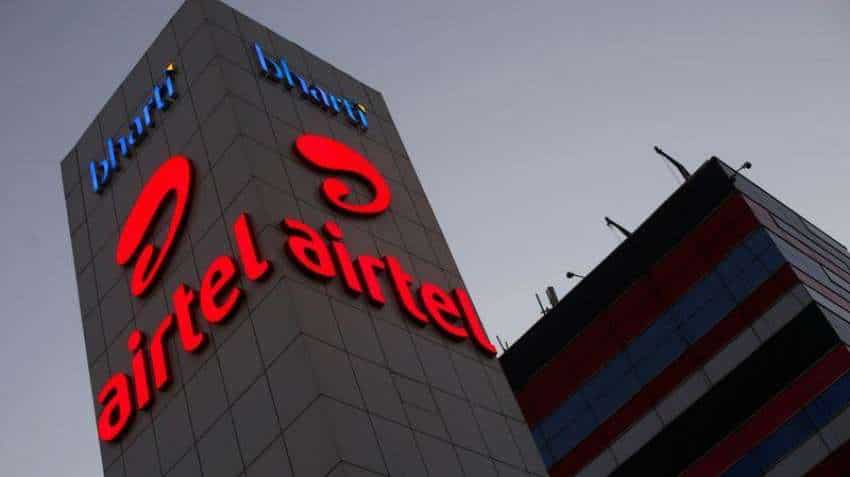 The shares of the second largest telecom company — Bharti Airtel has been trading mute (up 0.6 per cent) to Rs 726.95 per share on the BSE intraday Tuesday. It hit a life high of Rs 739.1 per share on September 24, 2021, couple of days after the announcement of Rights Issue.

Airtel has set the rights issue price at Rs 535 per share, a 26% discount to its previous close of Rs 726 per share. By October 4, the rights entitlement (RE) will be credited to shareholders’ accounts, says Chepa, adding further that the trading of REs will take place from October 5 to 18, 2021.

The analyst points out, the recent cabinet approval of a change in the definition of AGR, as well as a four-year moratorium has boosted investor confidence in the telecom sector which is critical to India's digitalization.

A rights issue is an offering of rights to a company's existing shareholders that allows them to buy additional shares directly from the company at a discounted price rather than buying them on the secondary market, explains Chepa.

She further explains, the number of additional shares that can be purchased is determined by the share owners existing holdings to the shares.

The analyst says a company may issue the rights issue for various reasons, but the most common reason is to raise capital quickly from existing shareholders rather than using other methods such as bond issuance or debt raising in which they must pay fixed interest over time. The need for capital can be for company expansion, capex, financing a new project, or acquiring another company.