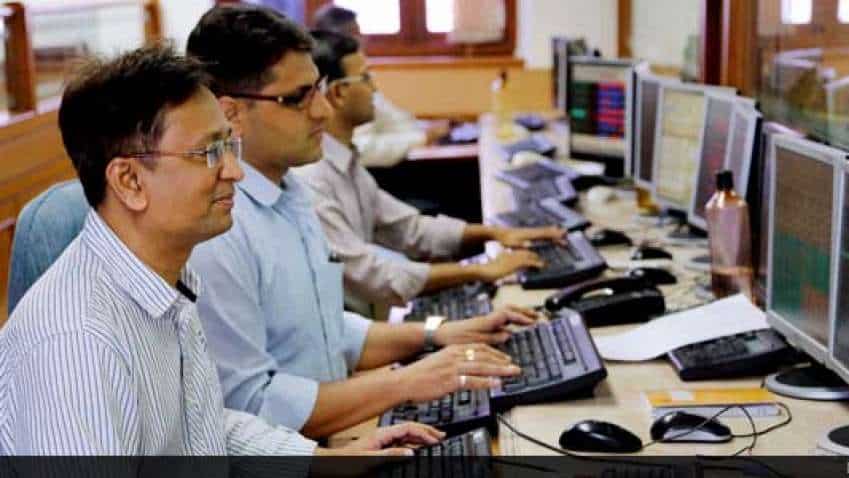 On the back of strong fourth quarter results, Bharat Electronics (BEL) shares jumped over 12 per cent to hit over three-year high of Rs 169.65 per share on the BSE intraday trade on Wednesday. The stock of the state-owned defence company was trading at its highest level since February 2018.

The absolute EBITDA for the quarter came in at Rs 1,971 crore, grew 32.9 per cent YoY. While margin came in better than estimated at 28.5 per cent, improving around 300 basis points (bps) YoY.

The counter’s trading volumes has seen an over four-fold jump with a combined 57.18 million equity shares changing hands on the NSE and BSE. There were pending buy orders for 1.99 million shares on both the exchanges at around 12:34 pm as against BSE Sensex down 0.18 per cent at 52,496.

The company in its filing to exchanges had said it has a healthy order book position of Rs 53,434 crore as on April 1, 2021.

BEL is a state-owned aerospace and defense company with about nine factories, and several regional offices in India. It primarily manufactures advanced electronic products for the Indian Armed Forces. The Government of India held 51.14 per cent stake in BEL as on 31 March 2021.