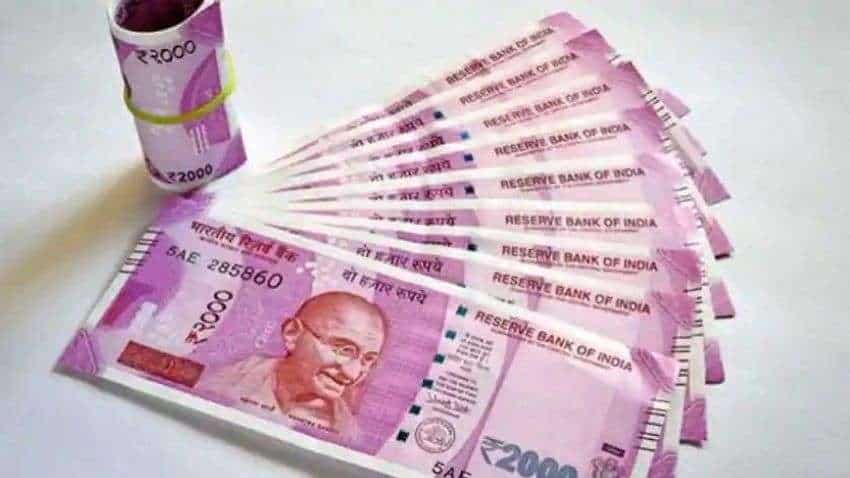 The Company remained prudent on provisioning and carried an additional provision of Rs 840 cr as of 31 March 2021.

Given the severe second wave, the country has naturally been in a state of lockdown in May 2021. Most states have indicated extension of lockdowns till 7th or 15th June.

Bajaj Finance has highlighted the mid-quarter update in light of the second Covid-19 wave.  Bajaj Finance share price closed at Rs 5982.2 on Friday, up by Rs 81 or 1.4%. In the process, the Bajaj Finance stock made life highs at Rs 6010. Market capitalisation of Bajaj Finance is over Rs 3.6 lk cr.

B2B and Auto Finance businesses were most affected due to strict lockdowns in the majority of states. These businesses delivered 70% of their planned volumes in April 2021 as multiple states started imposing lockdowns from the midle of April. Their volumes dropped to 40% in May 2021.

Most states have indicated continued lockdown till 7th or 15th June. With expected reopening, June should be much better. Other lines of businesses were less impacted in April and delivered 85% of planned disbursements.

Bajaj Finance leveraged its digital capabilities to remain largely functional during May and delivered 60% of planned disbursements. "With expected reopening, June should be much better," the company has said in its filing to exchanges.

Bajaj Finance estimates an impact of Rs 4000 - 5000 cr to its AUM growth plan for FY2022 on account of the disruption caused by the second wave. However, Q1 FY2022 will see higher impact on AUM due to lower volumes in B2B businesses.

"Bajaj Finance has taken several actions to reduce its operating expenses and cost of funds to partially mitigate the financial impact caused by lower AUM growth," it said.

-- Forward flows across overdue positions were higher due to constraints on collections amidst strict lockdowns across most parts of India.

-- Bajaj Finance estimates its GNPA and NNPA in Q1 and Q2 to be higher.

-- Bajaj Finance estimates an incremental credit cost of Rs 1100-1300 cr versus planned credit cost in FY2022 on account of disruption caused by the second wave.