A two-wheeler major Bajaj Auto on Thursday reported more-than-double profit and revenue in the first quarter of the financial year 2021-22on the back of the low base. 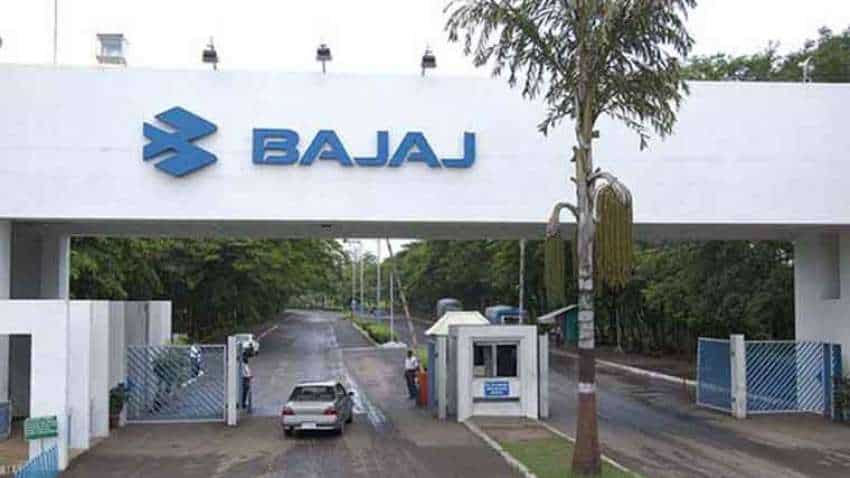 A two-wheeler major Bajaj Auto on Thursday reported more-than-double profit and revenue in the first quarter of the financial year 2021-22on the back of the low base.

The auto company’s net profit stood at Rs 1061 crore in Q1 FY22 as compared to Rs 520 crore in the same period a year ago, while the profit fell on a sequential basis of over 20 per cent from 1332 crore in Q4FY21, as the business was impacted due to the second wave of Covid-19.

Similarly, the revenue from operations jumped almost 140 per cent to Rs 7,386 crore as compared to Rs 3,079 crore year-on-year (YoY), whereas on a quarter-on-quarter basis, the revenue declined by over 14 per cent from Rs 8596 crore in the fourth quarter of FY21.

Moreover, the company’s EBITDA also grew to Rs 1,153 crore from Rs 441 crore and the margin jumped to 15.6 per cent from 14.3 per cent on a YoY basis, Bajaj Auto said in a filing to exchanges.

In another filing, the company also mentioned that it has incorporated an arm for manufacturing of electric and hybrid vehicles in 2-Wheeler, 3-Wheeler, and light 4-Wheeler category vehicles.

Bajaj Auto said that the Q1 has been challenging and recovery over the past three quarters got undone with the second wave of COVID-19 which again led to restrictions and full or partial lockdowns, the company said in a filing to exchanges.

Due to this, there was a weaker domestic demand, which was partially offset with strong exports across all major geographies, it further said in the filing on the BSE.

Immediate after the result announcement, the shares of Bajaj Auto jumped near 3 per cent to Rs 4012.8 per share on the BSE intraday trade today, as compared to a 1.15 per cent rise in the S&P BSE Sensex. The scrip has opened weak today ahead of the quarterly results of the company.