Despite the entire financial year 2020-21 being overshadowed by the pandemic, Indian corporates raised an all-time high amount of Rs 1.88 lakh crore through public equity markets. 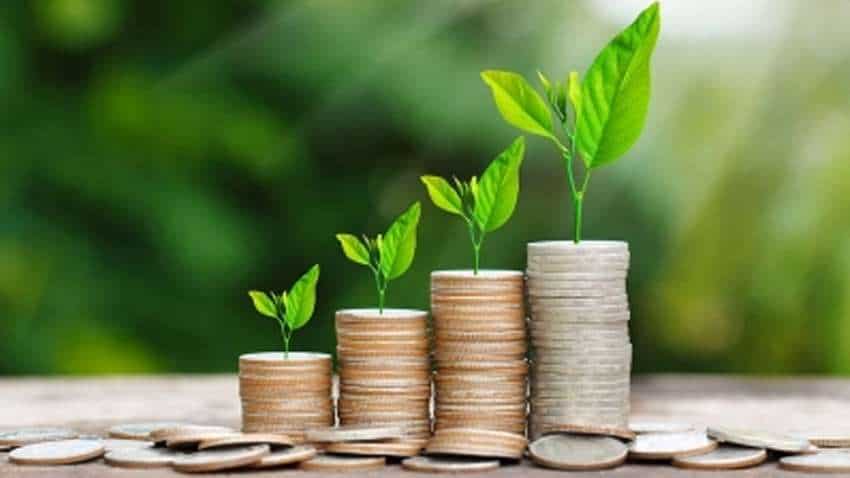 Despite the entire financial year 2020-21 being overshadowed by the pandemic, Indian corporates raised an all-time high amount of Rs 1.88 lakh crore through public equity markets.

This was more than double of the Rs 91,670 crore that was raised in 2019-20, according to Pranav Haldea, Managing Director, PRIME Database Group, India's premier database on the capital markets. The previous highest amount raised in a financial year was Rs.1.75 lakh crore in 2017-18.

According to Haldea, contrary to the despondency due to the pandemic, 30 main-board IPOs came to the market collectively raising Rs 31,268 crore. This was an increase of 54 per cent from the Rs 20,350 crore raised through 13 IPOs in 2019-20.

As far as retail investors are concerned, the year witnessed tremendous response from them. The highest number of applications was received by Indigo Paints (25.88 lakh) followed by Mtar Technologies (25.87 lakh) and Mazagon Dock (23.56 lakh).

According to Haldea, response to IPOs was further buoyed by strong listing performance of IPOs of the year. Of the 28 IPOs which got listed, 19 gave a return of over 10 per cent (based on closing price on listing date). Burger King gave a stupendous return of 131 per cent followed by Happiest Minds Technologies (123 per cent) and Indigo Paints (109 per cent). Moreover, 18 of the 28 IPOs (listed thus far) are trading above the issue price (closing price of 26th March, 2021).

FPOs made a comeback after several years. This was primarily on account of the mega Yes Bank FPO which raised Rs 15,000 crore. Overall, 2 companies mobilized Rs 15,029 crore through FPOs.

31 companies mobilized Rs 78,731 crore through QIPs, highest ever in a financial year. This was 54 per cent higher than Rs 51,216 crore raised in the previous year. The largest QIP of 2020-21 was from ICICI Bank raising Rs 15,000 crore, accounting for 19 per cent of the total QIP amount. QIPs were dominated by banks, NBFCs and real estate companies with them accounting for 84 per cent (Rs 66,141 crore) of the overall amount.