After The Bell: Nifty holds 17600 on expiry day! What should investors do on Friday? 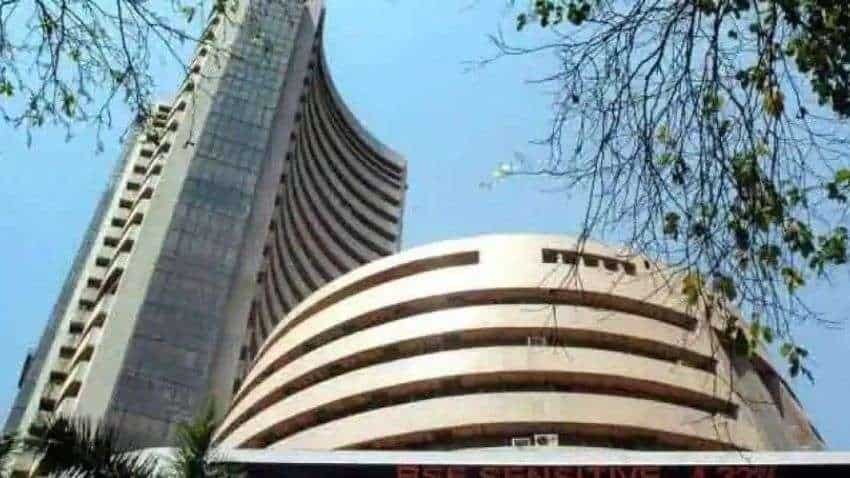 Indian market closed in the red for the third consecutive day in a row on Thursday. Image source: PTI

Indian market closed in the red for the third consecutive day in a row on Thursday following muted global cues. The Nifty50 index remained volatile on the September F&O expiry day, but bulls managed to push the index back above 17600 levels.

"Indian market opened on a flat note and slipped in the later half tracking weak global cues and fall in heavyweights,” Vinod Nair, Head of Research at Geojit Financial Services, said.

“Worries over the US debt ceiling crisis and uptick in bond yield triggered further consolidation. The domestic market also got vigilant ahead of the release of August’s core sector output data,” he said.

Experts are of the view that if bulls have to remain in control that the Nifty50 should hold on to 17450-17580 while on the upside 17850 levels is likely to act as a crucial resistance level.

We spoke to various experts and here’s is what experts advise investors to do when the market opens for trading:

The Nifty50 index formed a Bearish candle on the daily scale and closed with losses of around 90 points. It has been forming lower highs from the last four sessions and resistances are gradually shifting lower.

Markets are expected to fall further as it is in consolidation mode. Auto companies will be declaring their September sales numbers from Friday. Sectors to focus on – Automobiles, Banks, Real-estate & Telecommunication.

Nifty on Hourly charts has shown weakness and has closed below its 100DEMA, a similar setup which was seen on 28th September.

Investors booked profit on the expiry day due to a lack of fresh triggers and tepid global cues. Benchmark Nifty is hovering within the range of 17600-17780 and on intraday charts, it has formed a lower top formation which is largely negative.

However, the medium-term structure is still positive. The intraday trading setup suggests 17700 could act as a strong resistance level, and below the same, the correction could continue up to 17500-17450 levels.

Globally, the factors like inflationary pressure in the US, rising bond yields, looming energy crisis, supply chain bottlenecks, and regulatory risks in China weigh on the investors’ sentiment.

Further, President Joe Biden’s government's inability to pass key economic bills in the White House could also be a cause of concern for the global markets in the near term.

On the domestic front, the MSCI Standard Index review for India will be completed by October and it may lead to an increase in the weights of technology stocks in the index.