The ace investor Rakesh Jhunjhunwala along with his wife Rekha has offloaded at least 0.6 per cent of stakes in the auto parts and equipment company — Autoline Industries, 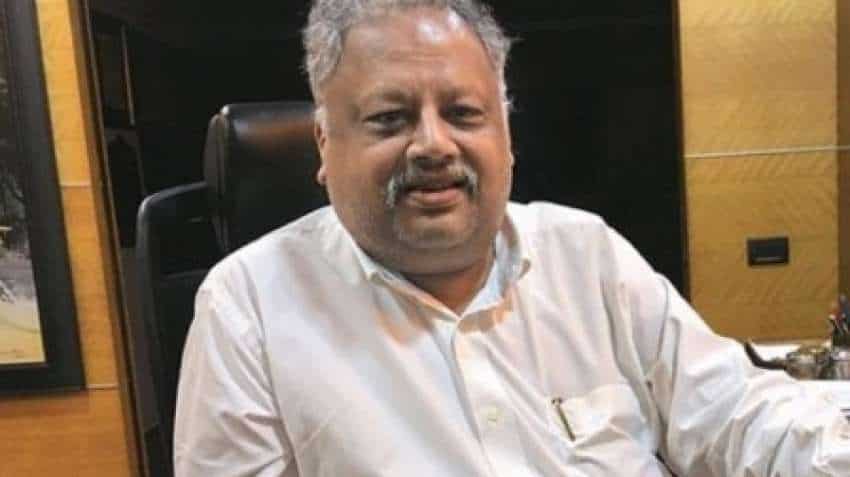 The ace investor Rakesh Jhunjhunwala along with his wife Rekha has offloaded at least 0.6 per cent of stakes in the auto parts and equipment company — Autoline Industries,

Both Rakesh and Rekha Jhunjhunwala has cut their combine holding to 4.62 per cent from 5.22 per cent in the June-ended quarter.

As per the shareholding pattern of the April-June quarter, Rakesh Jhunjhunwala, who is also termed as the Big Bull of the stock market, has held 2.69 per cent (10.2 lakh shares), while his wife Rekha held 1.93 per cent (7.31 lakh shares) stakes in the auto ancillary company.

Earlier, Rakesh Jhunjhunwala had 3.29 per cent holding and Rekha held stake of 2.36 per cent, in the March-ended quarter of the financial year 2021.

In the alternate investment funds category, Indianivesh Renaissance Fund also trimmed its holding to 12.63 per cent during Q1 FY22, as against 15.48 per cent stake in Q4 of FY21.

Similarly, JM Financial Asset Reconstruction Company also reduced its stake to 7.12 per cent from 8.73 per cent, the June shareholding pattern shows, while the promoters stake was reported at 31.64 per cent in the June-ended quarter of FY22.

In the first quarter of FY22, the Big Bull Rakesh Jhunjhunwala bought an additional stake in Steel Authority of India (SAIL) and Edelweiss Financial Services. While he decreased his holding in jewellery and accessories company — Titan by a quarter per cent in Q1 FY22.