Recent subscriber data for May 2022 released by TRAI (Telecom Regulatory Authority of India) has also indicated recovery in Active subscriber base on an industry level. 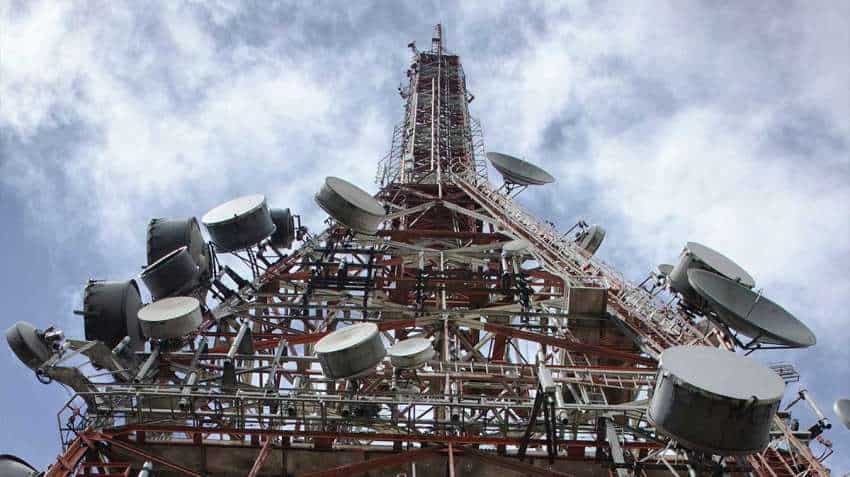 Prime Minister Narendra Modi on Monday said that the country`s wait for the 5G technology is over and the benefits of `Digital India’ will reach every village soon. He said this while addressing the nation on the 76th Independence Day after hoisting the Tricolour at Red Fort in Delhi.

With Prime Minister Narendra Modi’s comment on 5G, the telecom sector has come into focus. The Prime Minister is likely to officially launch the 5G network during the India Mobile Congress (IMC) on September 29, an IANS report stated

The Telecom sector, which is trading at an EV/EBITDA ratio of 6.3x, is at a discount of 22 per cent to its 10-year historical average of 8.1x, according to Motilal Oswal’s report.

Addressing the nation from the Red Fort on the 75th Independence Day, Modi said that India`s `Techade` is here with 5G and local thrust on semiconductor and mobile phone manufacturing.

"We are bringing revolution through `Digital India` to the grassroots levels and soon, every village will be connected digitally as we usher in the 5G era," Modi said during his speech from the ramparts of the Red Fort.

Recent subscriber data for May 2022 released by TRAI (Telecom Regulatory Authority of India) has also indicated recovery in Active subscriber base on an industry level.

The 5G auctions concluded on August 1, and Telecom Minister Ashwini Vaishnaw had said that the government would allocate radiowaves bought in the auction by August 12 and the first installment of payments by telcos will be due on August 17.

After a successful 5G spectrum auction, the country is likely to witness the roll out of the much-awaited high speed 5G mobile services in about a month`s time.