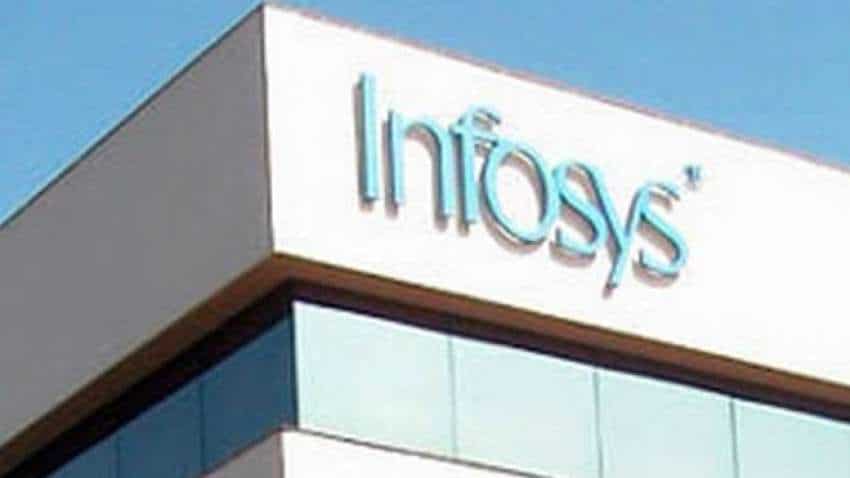 Infosys share price: The information and technology major — Infosys — has become the fourth most valued company. It hit a $100 billion (Rs 7.44 lakh crore) market capitalisation on Tuesday, as the shares of the company touched a new life high of Rs 1755.6 per share on the BSE intraday trade.

Reliance Industries is the most valued Indian firm with a market cap of $140 billion, followed by Tata Consultancy Services that has a market cap of $115 billion and HDFC Bank’s market cap is at $100.1 billion. Infosys joined the $100 billion club months along with the other three today.

The IT heavyweight stock has been on a constant surge since the buyback offer and the management raising the revenue growth to 14-16 per cent for the current fiscal in constant currency terms from 12-14 per cent, while it maintained its operating margins guidance at 22-24 per cent in the Q1 results.

The Bengaluru-based company, on June 25, 2021, had announced a share buyback programme worth Rs 9200 crore at a maximum price of Rs 1750 per share. The buyback will be closed on the expiry of six months from the commencement of this programme, the company had said in a statement.

According to the analysts, Infosys has witnessed huge traction in the cloud, customer experience, cyber security, among others over the period of time and also considered as one of the fastest-growing companies in India.

The counter, in the last one month, has outperformed the market by gaining around 10 per cent as compared to 5.7 per cent rise during the same period in the S&P BSE Sensex.