It's a big good news for UP teaching jobs aspirants as 31,661 assistant teachers are all set to be recruited in Uttar Pradesh, that too within a week. 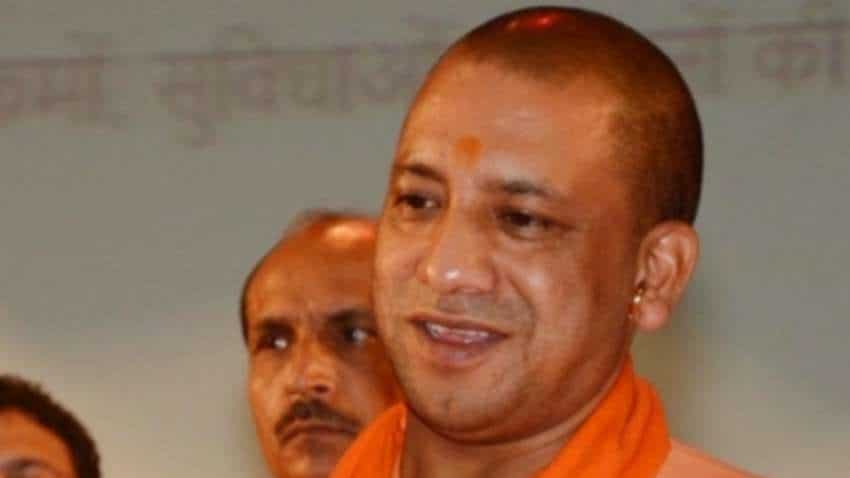 A government spokesperson said the results of the Teacher Eligibility Test (TET) held last year and the subsequent court orders would be the basis for filling vacancies. IANS pic.
Written By: Prashant Singh
RELATED NEWS

A government spokesperson said the results of the Teacher Eligibility Test (TET) held last year and the subsequent court orders would be the basis for filling vacancies.

The test was held for 69,000 vacancies but only 31,661 posts would be filled as per a Supreme Court order, which said all seats except those posts of assistant teachers held by Shiksha Mitras can be filled.

"Basic education department conducted Teacher Eligibility Test (TET) for recruitment of 69,000 teachers on January 6, 2019. A day later, the government fixed a 65 per cent cut-off for the general category candidates and 60 per cent for the backward and other reserved categories. The order was challenged by some students in the high court, which has given its judgment," the government spokesperson said, as per a report in IANS.

The high court, on March 29 passed an order in favour of the Uttar Pradesh government on the main petition of Ram Sharan Maurya versus state government and others.

"Deciding on a special leave petition (SLP), the Supreme Court, on May 21, 2020, directed the state government to complete the recruitment process on all posts except those of assistant teachers which are held by Shiksha Mitras," the official said.

A meeting with all boards and commissions which are responsible for the recruitments, has been called on September 21 in which the Chief Minister will review other vacancies in each department and draw up an action plan to fill posts within six months.

The Chief Minister, earlier in the week, had asked all departments to identify vacant posts. The process of advertising for these posts should be completed within three months.