UK Chancellor Rishi Sunak has unveiled a new package of aid for businesses and workers, saying that Covid-19 will mean permanent changes to the industry. 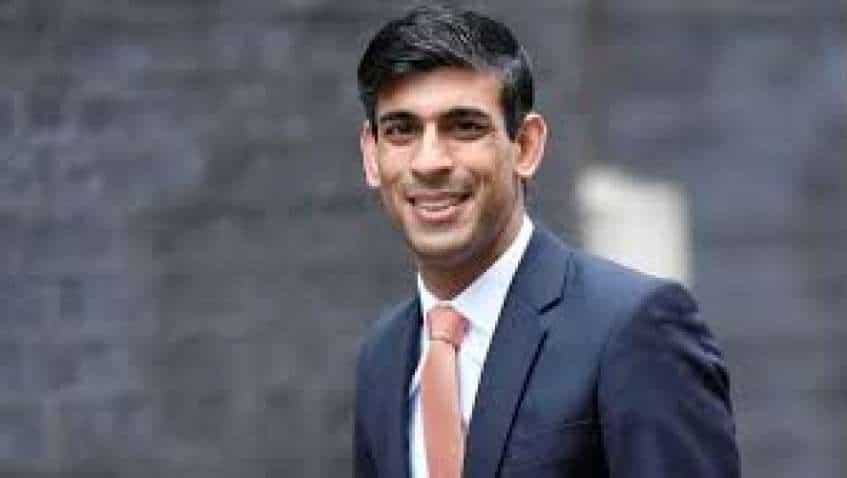 Under the new plan, for six months starting from November 1, employees will need to work a minimum of 33 percent of their usual hours. Photo: Reuters
Written By: IANS
RELATED NEWS

UK Chancellor Rishi Sunak has unveiled a new package of aid for businesses and workers, saying that Covid-19 will mean permanent changes to the industry. On Thursday, Sunak announced a new "Job Support Scheme" that will encourage employers to keep workers working on shorter hours, rather than making them redundant, reports Xinhua news agency.

The new plan came after politicians and business leaders raised concern for what comes next after the furlough scheme expires at the end of October.

Under the new plan, for six months starting from November 1, employees will need to work a minimum of 33 percent of their usual hours.

For every hour not worked the employer and the government will each pay one third of the employee`s usual pay and employees using the scheme will receive at least 77 per cent of their pay.

All Small- and Medium-Sized Enterprises (SMEs) will be eligible while large businesses will be required to demonstrate that their business has been adversely affected by Covid-19, Sunak said in a statement to the House of Commons.

He also reaffirmed help for the hospitality and tourism sectors through a continuation of the reduction in value-added tax (VAT), levied on the sale of goods and services in the UK, pledging to support more than one million businesses to relieve pressure on their finances and cash flow through an extension to the application period for four government-backed loans schemes.

His latest proposals came as he shelved the autumn budget to better focus on the impact of the coronavirus pandemic.

It was thought that the UK would be facing a temporary period of disruption in March.

"But it was now clear, as Prime Minister Boris Johnson and the scientific advisers have said, the virus will be a fact of life for at least the next six months.

"The economy will need a more permanent adjustment, and so the plan will evolve too," he said.

The new plan was announced amid fears of a second lockdown in the country in the wake of a sudden increase in the number of confirmed coronavirus cases.

But the battered hospitality sector said it was not enough to save restaurant and pub jobs, and the Chancellor himself admitted that "we can`t save every job".

Anneliese Dodds, shadow chancellor for the main opposition Labour Party, criticised the government for its slow response to the economy.

"It is a relief the government have U-turned now but we must be open and honest, that delay in introducing this new scheme will have impact on business confidence," Dodds told MPs.