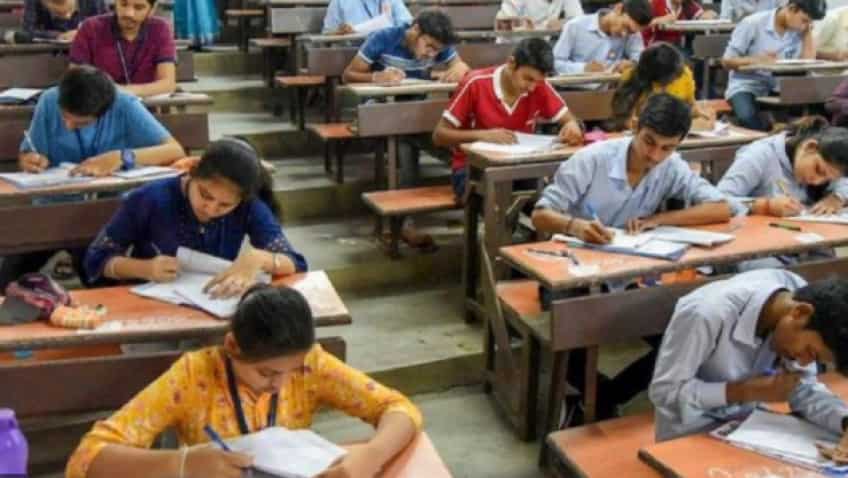 The computer-based examination for SSC CHSL 2019 Tier I was conducted by the Commission from March 17 to March 19, 2020, and again from October 12 to October 26, 2020, for leftover candidates. Source: PTI
Reported By: ZeeBiz WebTeam
Written By: ZeeBiz WebTeam
Edited By: Harish Dugh
RELATED NEWS

SSC CHSL 2019 Tier I Result : How to download
Step 1: Go to the official website of SSC on ssc.nic.in.
Step 2: Click on SSC CHSL Tier 1 2019 result link available on the home page.
Step 3: A new page will open where candidates will have to check the result.
Step 4: Download the PDF file and keep a hard copy of the same for further need.