India Army Recruitment Rally 2021: The India Army is organizing a recruitment rally for the youth from 16 years to 21 years. 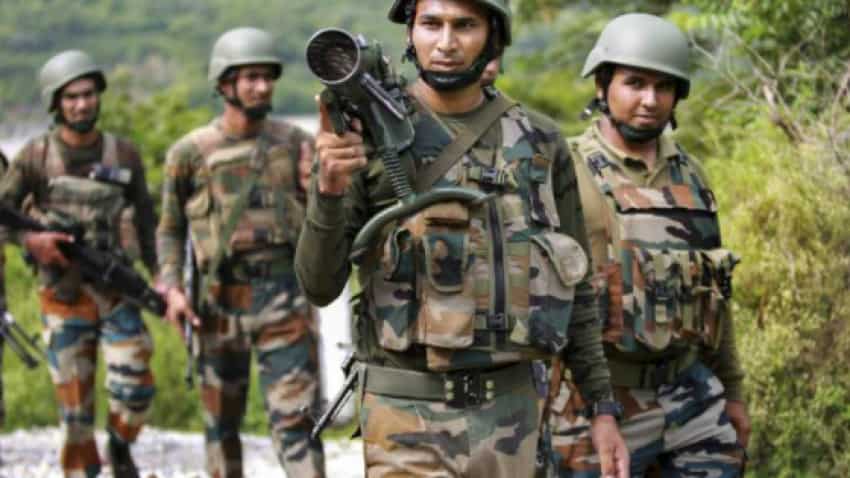 These rallies will be organised by the Indian Army for the recruitment to various military posts. The rallies will be held in Agar-Malwa, Alirajpur, Barwani, Burhanpur, Dewas, Dhar, Jhabua, Khandwa, Khargone, Mandsaur, Neemuch, Ratlam, Shajapur and Ujjain districts of the state.

According to the notification released on the official website of Indian Army, this recruitment rally will be held from March 20 to March 30. The rally will be organized at Kushabhau Thakre Stadium, Dewas.

The selection of youth for the recruitment on these posts will be done after physical test, written test and documents verification. Candidates can get more information by visiting the official website of the department.

Candidates of districts Kolhapur, Solapur, Satara, Sangli, Ratnagiri and Sindhudurg districts of Maharashtra State and North Goa & South Goa of Goa State can participate in the rally.
The Indian Army has said that the admit cards for the rally will be sent to candidates to their registered email address from February 24 to March 2.