The surge in hiring activities in the October-December quarter compared to the year-ago period is being led by the engineering and manufacturing as well as the technology sectors. 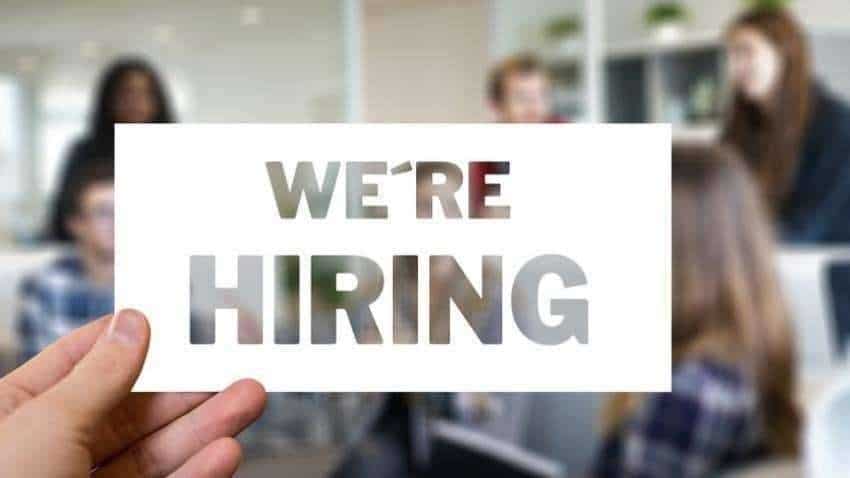 Hiring activities in the country are rising in the current quarter, reflecting improvement in the job market and signs of resilience, according to a report.

The surge in hiring activities in the October-December quarter compared to the year-ago period is being led by the engineering and manufacturing as well as the technology sectors.

The report was released by global recruitment specialists Michael Page and is based on its proprietary data for India.

The buoyancy in hiring activities reflect the increase in economic activities, mass vaccination drive carried out by the government in the last few months and ebbing of the second COVID wave, it added.

Non-IT sectors such as legal and human resources also witnessed a substantial increase in job opportunities in the third quarter of FY22.

"The current quarter has seen a 14 per cent increase in hiring. But looking at the larger picture, we are seeing an increase by over 50 per cent growth in job closures as compared to last year.

"The mega boost is the result of the post pandemic surge where hiring decisions are being made at a faster pace as there's a portion of backlog hiring that needs to be made up for," Michael Page India Managing Director Nicolas Dumoulin said.

He said this trend began in February-March this year when hiring became a lot more aggressive and has only increased quarter on quarter from January to September 2021.

"The appetite of companies to hire has grown due to an increase in investment and low debt levels. Globalisation and automation are steadily transforming India's labour market, putting a premium on the right skills and adaptability. Hiring volume and velocity remain positive and more action is projected in the months ahead," Dumoulin added.

Samsung plans to hire 1,000 engineering graduates in India during 2022