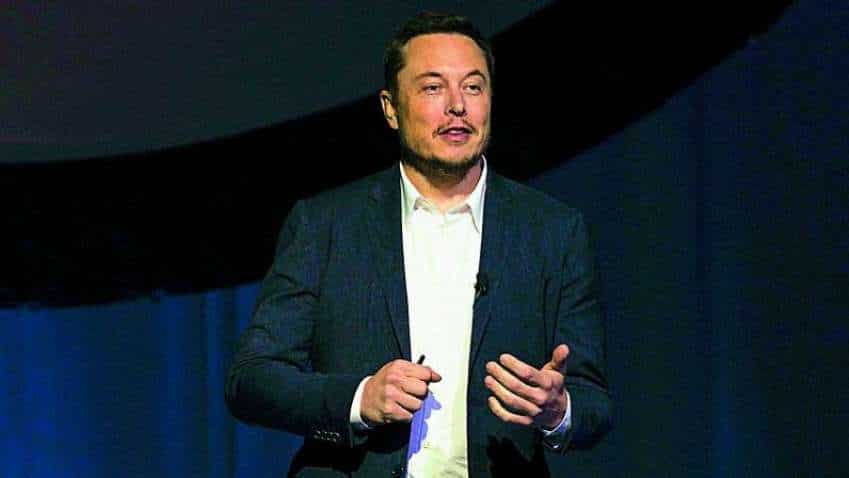 Tesla Chief Executive Officer (CEO) Elon Musk announced that he is set to hire 10000 people by 2022 at the Tesla manufacturing plant near Austin, through his official Twitter handle. The best part about this recruitment is that candidates would be accepted even if they don't have a college degree and can apply for the jobs after high school.

The world's second richest person Musk had earlier announced in July that construction work was going on at a rapid pace with the company's latest manufacturing facility.

According to a report by the Austin American-Statesman, "If the Tesla company hires 10,000 workers, it will be twice the minimum number of hiring workers previously promised by the company, up from 5,000 previously."

Musk, on Tuesday, had urged people to join his aerospace company SpaceX, which is in South Texas, and to encourage friends to do the same.

He further said that the company is thinking about recruiting students who want to continue their education and start a career in Tesla.

The company has also clarified that people who doesn't belong to manufacturing,  and have passion, capabilities of making changes can be the part of this recruitment drive.