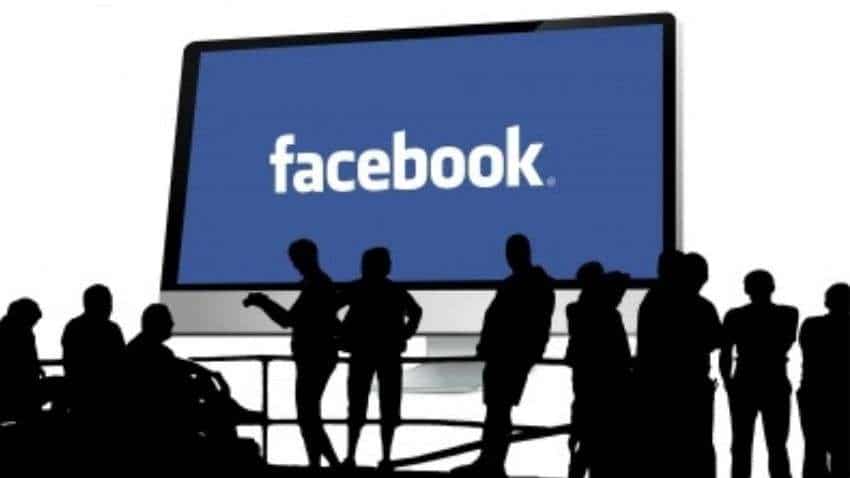 Facebook has announced to hire 10,000 people to help the social network build the metaverse -- a new phase of interconnected virtual experiences using technologies like virtual and augmented reality (VR/AR).

According to the company, the next computing platform has the potential to help unlock access to new creative, social and economic opportunities.

"Beyond emerging tech talent, the EU also has an important role to play in shaping the new rules of the internet," he said in a statement on Sunday.

No one company will own and operate the metaverse. Like the internet, its key feature will be its openness and interoperability.

Bringing this to life will take collaboration and cooperation across companies, developers, creators and policymakers.

For Facebook, it will also require continued investment in product and tech talent, as well as growth across the business.

"As we begin the journey of bringing the metaverse to life, the need for highly specialized engineers is one of Facebook's most pressing priorities," Clegg said.

Facebook in September announced that it will invest $50 million to partner with the organisation to responsibly build the metaverse.

The "metaverse" is a set of virtual spaces where one can create and explore with other people who aren't in the same physical space.