Google is hiring a special team! 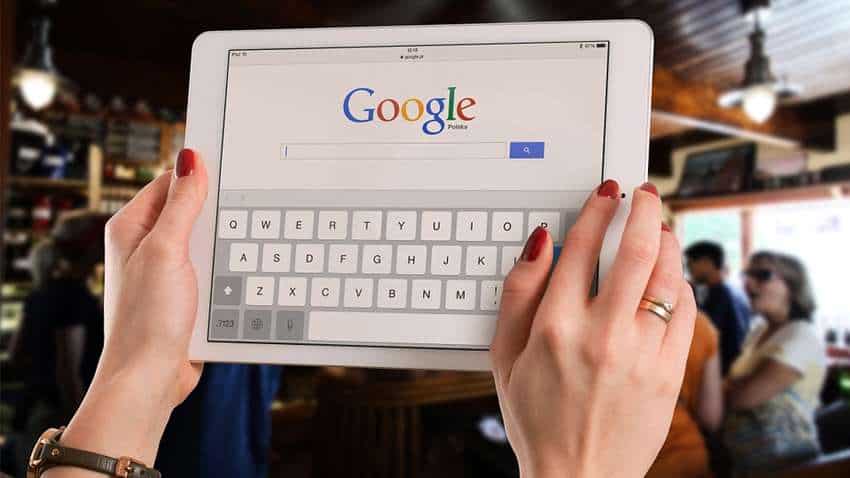 "The security engineers will manage a team that performs reverse engineering, technical security assessments, code audits and design reviews of third-party Android applications and libraries,"  Google said in the latest job posting. There's no such thing as a "safe system" -- only safer systems and Google said that its security team works to create and maintain the safest operating environment for Google's users and developers.

The new security team will be independent of the Google Play Security Reward Programme (GPSRP) which is Google's bug bounty programme for Android apps listed on the Play Store.

The tech giant last year announced to pay $1 million as a top award to security researchers who can find a unique bug in its Pixel series of smartphones that may compromise users' data.

There is an additional 50 percent bonus if a security researcher is able to find an exploit on "specific developer preview versions of Android", resulting in a prize of $1.5 million.

Amazon announces ‘special recognition bonus’ of up to Rs 6,300 for employees in India amid COVID-19 pandemic