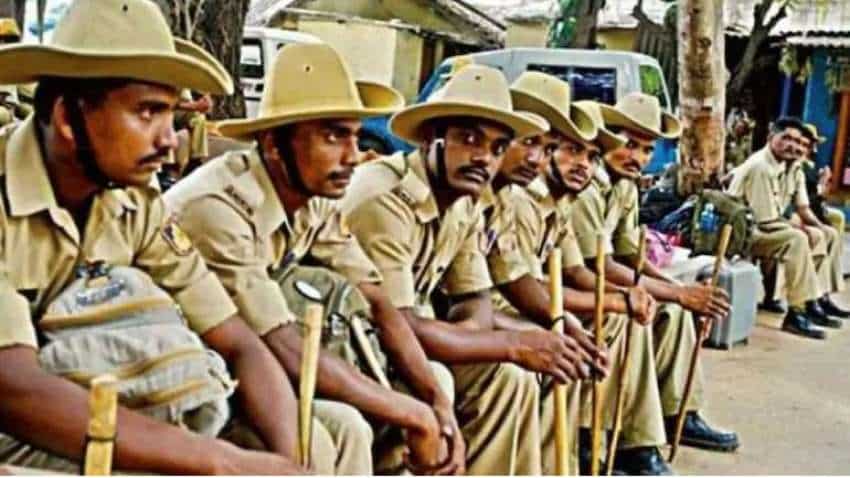 In the Bihar Police Constable written examination, one section will comprise 50 questions from Hindi, English, General Knowledge, Current Affairs subjects for a total of 50 marks while the other two subjects will be optional among Maths, Physics, Chemistry, Biology, History, Geography holding 25-25 questions each for a total of 50 marks thus pertaining to the sum of 100 marks for Paper 1 written exam.

CSBC Bihar Police Constable Exam 2021 would be conducted in two shifts- the first shift from 10 AM to 12 noon and the second shift from 2 PM to 4 PM.