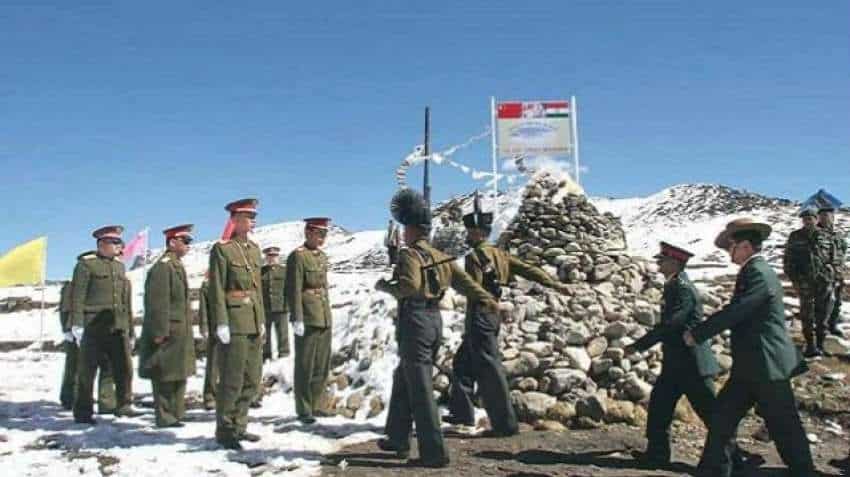 He will relinquish his current post, which he held for one year, by mid-October to take charge as commandant of the institute that trains young cadets to become officers. Source: PTI
Written By: PTI
Edited By: ZeeBiz WebTeam
RELATED NEWS

Lt Gen Harinder Singh, the commander of the Leh-based 14 Corps who held six rounds of tough negotiations with Chinese military on the border standoff in eastern Ladakh, has been appointed as head of the prestigious Indian Military Academy, government sources said on Wednesday.

He will relinquish his current post, which he held for one year, by mid-October to take charge as commandant of the institute that trains young cadets to become officers.

The sources said Lt Gen PGK Menon will succeed Lt Gen Singh as head of the 14 Corps which is also known as the Fire and Fury Corps.

As head of the 14 Corps, Lt Gen Singh has been overseeing India's overall combat readiness in Ladakh and has been part of crucial decision making process to effectively deal with aggressive behaviour by Chinese troops.

Lt Gen Menon was part of the Indian delegation at the sixth round of Corps commander-level talks between India and China on September 21.

Following the sixth round of talks, the two sides announced a slew of decisions to de-escalate the situation in eastern Ladakh.

The decisions included stoping sending more troops to the frontline, refraining from unilaterally changing the situation on the ground and avoiding taking any actions that may further complicate matters.

It was for the first time that the two armies announced specific measures to ease tensions in eastern Ladakh where the face-off began in early May.

The sources said Lt Gen Singh will lead the Indian delegation at the seventh round of Corps commander dialogue if it takes place before mid-October.

During a fresh round of diplomatic talks between India and China on Wednesday, it was agreed that the next round of the Corps commander-level talks should be held at an early date so that both sides can work towards early and complete disengagement of the troops along the LAC.