RRB Exam 2020: Railway Recruitment Board (RRB) has announced the date for much anticipated RRB NTPC exams 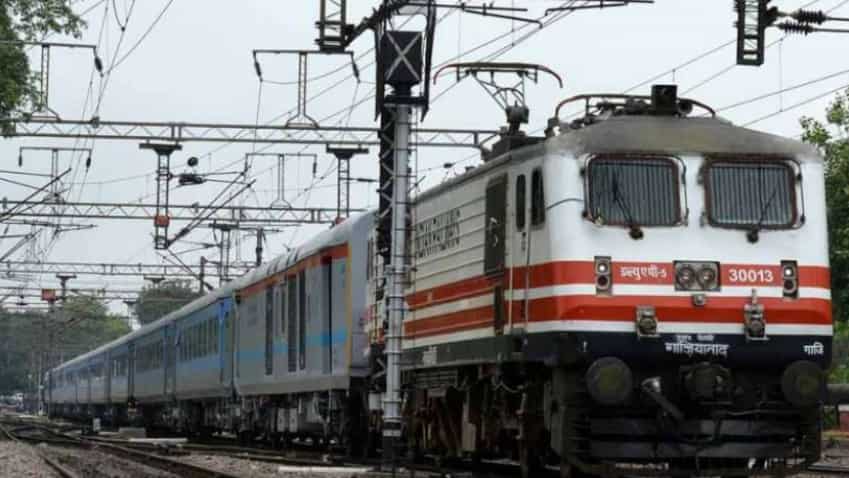 Railway Recruitment Board (RRB) has announced the date for much anticipated RRB NTPC exams. RRB NTPC exam 2020 will start from December 28 and continue in March 2021. Similarly, RRB Level-1 exam will be held between April first week and June next year.

This was declared by Indian Railway Board Chairman Vinod Kumar Yadav in a press conference on Tuesday. Notably, a total of 2.44 crore candidates have applied for over 1.40 lakh posts in the RRB exams 2020, as per the data of Ministry of Railways.

Earlier, the Railway Recruitment Board had announced to conduct RRB exams 2020 for various posts from December 15, however, the board had not declared schedules for RRB-NTPC and Level 1 exams.

RRB had said it will begin releasing admit cards and examination centres for these exams from December 5. The exams to fill vacancies in ministerial and isolated categories of Railways are scheduled from December 15.

Then move is likely to provide relief to Lakhs of candidates who had applied for Railways NTPC exam and Group D recruitment as they were anxiously waiting for schedule of RRB Exam 2020 to be released.

Earlier, RRB Allahabad chairman RA Jamali had told that NTPC (Non-Technical Popular Category) exams will be conducted soon after ministerial and isolated categories exams.
Meanwhile, Railways has received 2.40 lakh applications against 1.4 lakh vacancies for RRB NTPC, Ministerial and RRB Group D posts.
Admit cards for the RRB exam 2020 will be released from December 5 onwards, while the candidates will be intimated about the exam date and city details 10 days before the exam.