New Delhi/Patna, March 3 (IANS) Bringing glad tidings to the people of Nirmali town in Bihar`s Supaul district, train services will soon become a reality after a gap of 87 years since the railway track was destroyed in an earthquake in 1934, officials said on Wednesday. 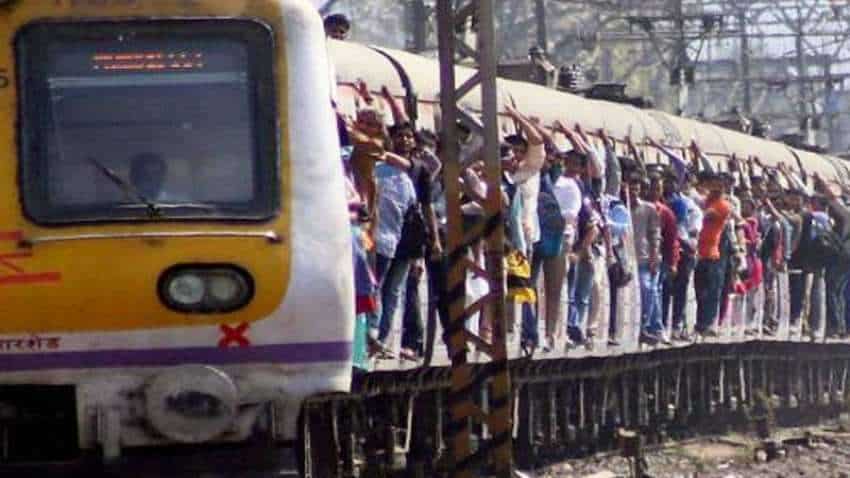 New Delhi/Patna, March 3 (IANS) Bringing glad tidings to the people of Nirmali town in Bihar`s Supaul district, train services will soon become a reality after a gap of 87 years since the railway track was destroyed in an earthquake in 1934, officials said on Wednesday.

He said the Samastipur-Darbhanga-Sakri-Jhanjharpur route had a metre-gauge railway line, and then a gauge conversion work was taken up under the uni-gauge programme of Indian Railways.

Kumar added that the work of gauge conversion from Darbhanga to Jainagar via Sakri has been completed long back.

"The gauge conversion work on the Sakri-Jhanjharpur-Nirmali route is under progress," he said.

The ECR spokesperson further said that the broad-gauge conversion between Sakri and Jhanjharpur is being completed and trains were running up to Jhanjharpur prior to the lockdown situation.

The rail link between Nirmali and Saraigarh was snapped after the 1934 earthquake when the then existing metre-gauge line was destroyed in the area while further diversion of Kosi river too played a spoilsport as the metre-gauge bridge was damaged.

Since then the railway line has been missing between the towns of Nirmali and Saraigarh.

To establish rail linkage between Nirmali and Saraigarh, on June 6, 2003, the then Prime Minister late Atal Bihari Vajpayee had laid the foundation stone for the 1.9 km Kosi Mahasetu Bridge on Kosi river for a cost of Rs 3,000 crore, Kumar said.

He further said that Modi had inaugurated the same bridge in September last year.

"However, a rail line from Nirmali to Asanpur Kupha was not completed and now this has been done. Rail link from Nirmali-Saraigarh-Saharsa via Kosi bridge has been completed. The gauge conversion work between Jhanjharpur and Nirmali will be completed by June 2021," he added.

On completion, an alternate rail route will be available connecting Darbhanga to Saharsa.

He further said that another rail line project -- Saharsa-Saraigarh-Forbesganj -- is also slated to be completed by the end of this year.

The Indian Railways had carried out a speed trial on the Nirmali-Saraigarh line in the Mithilanchal region on February 28 this year. For the first time in 87 years, a railway engine reached the Nirmali station crossing Kosi river. Elated with the railway engine reaching their town, the locals had organised a prayer in front of the locomotive.

Kumar said that ECR has written for the inspection of the new rail track by the Commissioner Rail Safety (CRS).