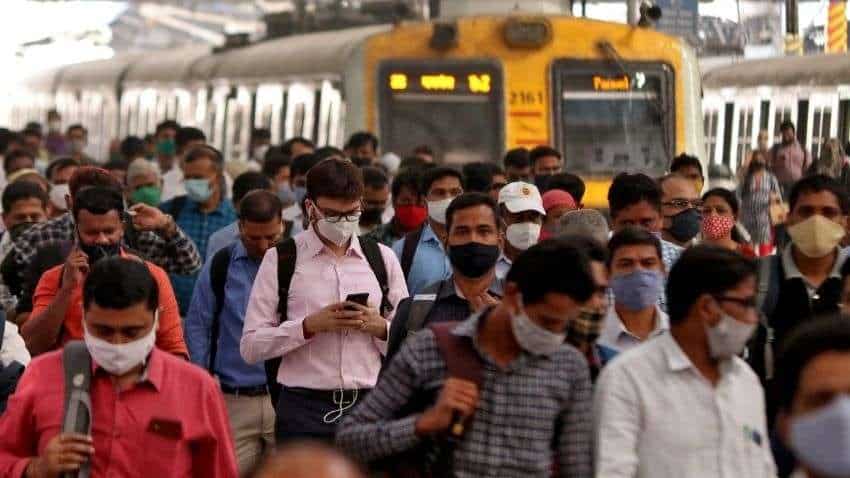 The kiosks have been named 'RailWire Saathi Kiosks' -- RailWire is the brand name of RailTel's retail broadband service. Pic: Reuters

Rail passengers will soon be able to recharge their phones, pay electricity bills, fill Aadhaar and PAN card applications and even file taxes using the Common Service Center (CSC) kiosks, which are to be set up by RailTel in 200 railway stations across India, as per PTI report.

The initiative was launched in collaboration with the CSC e-Governance Services India Limited (CSC-SPV) and the Ministry of Electronics and Information Technology, according to a statement from RailTel. Village entrepreneurs will operate the kiosks (VLEs).

The kiosks have been named 'RailWire Saathi Kiosks' -- RailWire is the brand name of RailTel's retail broadband service.

To begin with, the RailWire Saathi CSC kiosks at the Varanasi City and Prayagraj City stations in Uttar Pradesh have been made operational on a pilot basis. Similar kiosks will be operationalised at around 200 railway stations, mostly in rural areas, in phases, the statement said as per PTI mentioned.

RailTel has built one of the world's largest integrated wi-fi networks, with public wi-fi (under the brand name 'RailWire') available at 6,090 stations, 5,000 of which are in rural regions. RailTel, in collaboration with CSC, wants to bring internet services to rural regions using the existing infrastructure at stations, according to the company.

IRCTC warns travellers about Travelkhana, Railyatri, Omitra, Yatrachef; here is what it said

Budget Expectations 2022: Higher standard deduction for salaried may be part of tinkering

Delhi weekend curfew latest news: To be removed soon? What we know so far