As the Pune-Nashik belt has a large number of industries, the project will open a new source of revenue for them by fast-track movements of cargo as important MIDC areas such as Chakan, Sinnar and Satpur will be directly connected by this rail line, the release said. 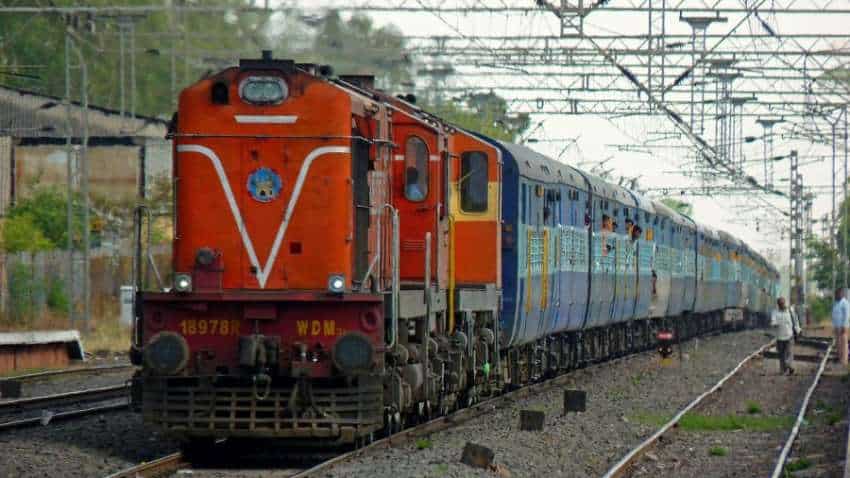 The much-awaited Pune-Nashik rail line project has received approval from the Railway ministry, paving the way for connecting the two key industrial cities of Maharashtra that will give boost to fast movement of goods and people, state-run firm MRIDC said on Thursday.

Maharashtra Rail Infrastructure Development Corporation Ltd (MRIDC) said it has received approval from the Railways for implementing the 'greenfield semi-high-speed broad gauge double' line between the two cities, located around 200km apart, a project that will cost Rs 16,039 crore.

MRIDC (also known as MahaRail) will be implementing the project, which had been pending approval for long.

"This semi-high-speed double line will provide direct connectivity between Pune and Nashik and the journey between the two cities will be completed in less than two hours.

"MRIDC has planned and designed to run the Pune-Nashik broad gauge rail line with the commercial speed of 200km/hr with future increment up to 250 km/hr," the corporation said in a release.

Rajesh Kumar Jaiswal, Managing Director, MahaRail, said this project will not only attract goods trains but also high-speed passenger trains. (Once completed) The travel time from Pune to Nashik will be completed in 1 hour and 45 minutes."

As the Pune-Nashik belt has a large number of industries, the project will open a new source of revenue for them by fast-track movements of cargo as important MIDC areas such as Chakan, Sinnar and Satpur will be directly connected by this rail line, the release said.

The Railway line will pass through three districts of Maharashtra - Pune, Ahmednagar and Nashik - providing seamless connectivity to industrial zones of Pune and Nashik such as Alandi, Chakan, Khed, Manchar, Narayangaon, Sinnar and Satpur, said the release.

The entire cost of the project has been pegged at Rs 16,039 crore. MRIDC shall invite equity partners to participate in the project, it said.

"Once necessary approvals aregranted from Government of Maharashtra, the project is estimated to be completed in 1,200 days from the date of financial closure," the release said.

It said the rail line will augment revenues from multi -fold industries like automobile, machineries, electronics, pharmaceuticals, sugar mills and other agricultural activities around the project influence regions.

Passengers of varied travel purposes such as tourism, educations, agricultural and as well as business and daily shuttles will have ample facilities to connect with the rest of the country, the release added.