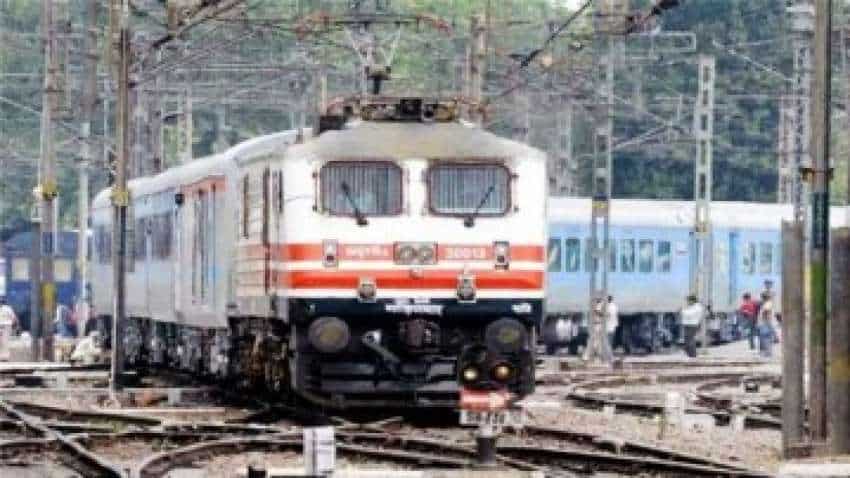 Covid 19 surge has finally affected operations of trains. India Railways will be cancelling as many as 16 special trains from tomorrow, May 7. This comes amid spike in corona cases and low occupancy. The second wave of covid has forced many state governments to take stringent measures by imposing curfews, because of which the travel has come to standstill.

Issuing a statement through the official Twitter handle, the Eastern Railways said that the train services will be discontinued due to poor patronization until further notice. Starting from tomorrow, May 7, these 16 special train services will not be available for passengers.

These cancelled trains were operating on the routes between Howrah, Ranchi, Dhanbad, Kolkata, and few others. These services come under the administration of the Eastern Railways zone – headquartered in Kolkata, West Bengal.

Discontinuation of services of few trains due to poor patronization pic.twitter.com/I9HPKQ1lkD

Check out the list of the special trains cancelled are below:

Earlier in April, the Indian Railways had cancelled around 40 train services as COVID situation was getting grim, and also because of the low passenger load.