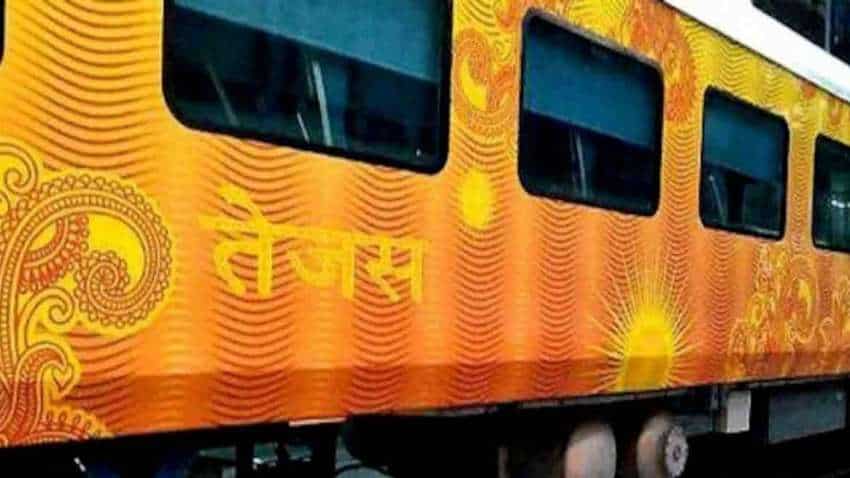 "ln compliance with the Regulation 30 of Securities and Exchange Board of lndia (Listing Obligations and Disclosure Requirements) Regulations, 2015' it is to be informed that due to recent increase in corona cases, IRCTC Lucknow- New Delhi Tejas Express [Train No. 82501-O2] is being temporarily suspended from 9th April to 30th April' 2021. The situation is being monitored continuously and action to re-operate the train will be taken accordingly," IRCTC said in an exchange filing.

Earlier, the Western Railway had decided to suspend the services of Ahmedabad-Mumbai-Ahmedabad Tejas Express for a month.

“Keeping in view the rising COVID-19 cases and in the larger public interest, it has been decided to suspend the services of train no 82902/82901 Ahmedabad Mumbai Central Ahmedabad Tejas Express wef 02.04.21 for a period of one month. Night curfews have also been implemented in both the connecting states, which may cause inconvenience to passengers in general,” india.com quoted an official of IRCTC, an undertaking of Indian Railways.

The Western Railways had resumed the Mumbai Central-Ahmedabad Tejas Express regularly four days a week from February 14 this year. Moreover, the IRCTC had also cancelled all the trips of Mumbai Central-Ahmedabad Tejas Express from 24 November last year due to poor occupancy levels owing to COVID-19 pandemic, after resuming its services in October.