Kolkata, Mar 8 (PTI) Computerised ticket booking in Eastern India for train travel was disrupted on Monday as power was disconnected at the Railways' New Koilaghat building here owing to a fire, an official said. 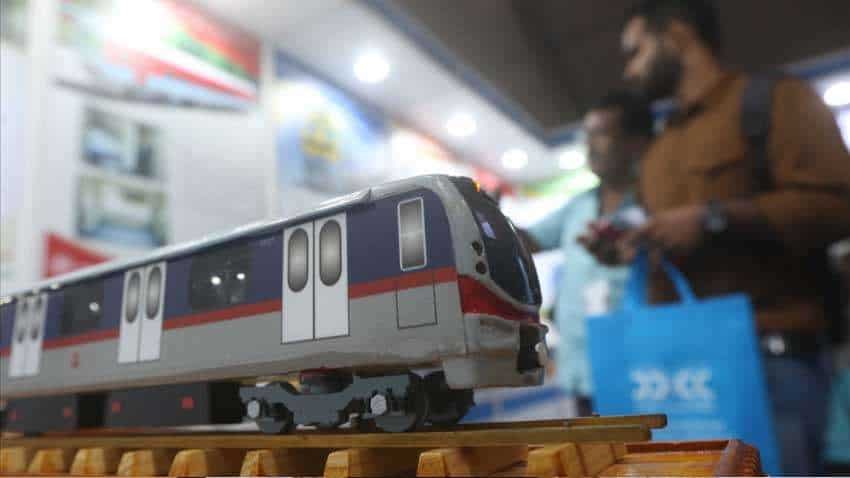 Kolkata, Mar 8 (PTI) Computerised ticket booking in Eastern India for train travel was disrupted on Monday as power was disconnected at the Railways' New Koilaghat building here owing to a fire, an official said.

The server room of the passenger reservation system of eastern India is housed at the multi-storeyed building, the railway official said.
Electricity was disconnected at the building since the fire was reported in the evening, he said.
This led to disruption in the computerised ticket booking in the entire eastern zone, the official said.
The blaze was reported in the 13th floor of the building on Strand Road in the central business district of the city at 6.10 pm and the fire brigade personnel are engaged in trying to bring the fire under control.
At least seven people were killed in the fire in the multi-storeyed New Koilaghat building here which houses the offices of Eastern and South Eastern Railways, Chief Minister Mamata Banerjee said.
Out of them, four were firefighters, one assistant sub-inspector posted at the Hare Street police station and one RPF personnel, Fire and Emergency Services Minister Sujit Basu said.