It's an important alert for Indian Railways jobs aspirants as Ministry of Railways has issued a clarification about fraud advertisement. 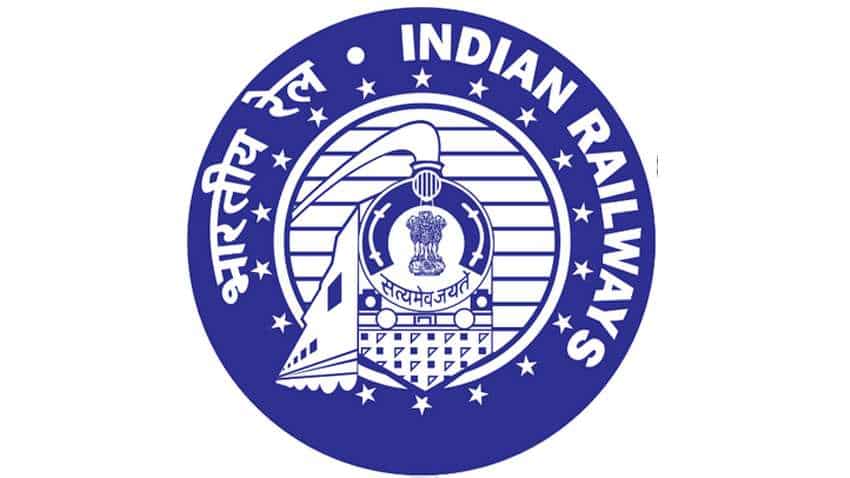 Railways has initiated its investigation and is going on to take as per law against the above agency/persons involved in above matter. Pic from Rail Min Twitter.
Written By: Prashant Singh
Edited By: Harish Dugh
RELATED NEWS

Ministry of Railways says, "It has come to notice of Ministry of Railways that one organization by name of “Avestran Infotech” having website address www.avestran.in has given an advertisement in a prominent  news paper  on 8th  August 2020 calling for applications against a total number of 5285 number of post in eight categories on outsourcing basis on Indian Railways on 11 years contract. The applicants have been asked to deposit Rs.750/-as online fee and last date for receipt of applications has been mentioned as 10th  Sept.2020."

"It may be informed to all that Advertisement for any Railway recruitment is always done by Indian Railways ONLY. No private agency has been authorized to do the same. The said issuance of said advertisement in question is illegal," Ministry of Railways said issuing a clarification.

Further,  Ministry of Railways adds, "In this connection, it is also clarified that the recruitment  of various categories of Group ‘C’ and erstwhile Group ‘D’ posts on Indian Railways is presently catered to by 21 Railway Recruitment Boards (RRBs) and 16 Railway Recruitment Cell (RRC) only and not by any other agency. Vacancies on Indian Railways are filled up by giving wide publicity through Centralized Employment Notifications (CENs). Railways."

"On-line applications are called for from eligible candidates all over the country. CEN is published through Employment News/Rozgar Samachar and an indicative notice is given in National Daily and Local Newspapers. The CEN is also displayed on the official websites of RRBs/RRCs. The website address of all RRBs/RRCs is mentioned in the CEN," Ministry of Railways said.

The Ministry further clarified that the Railways have not authorized any private agency as yet to do the recruitment of staff on its behalf as alleged by the above-named agency.

Moreover, it said that Railways has initiated its investigation and is going on to take as per law against the above agency/persons involved in above matter.