Would be wise to open primary schools before secondary ones: ICMR DG

Commodities Live: Know how to trade in commodity market, July 22, 2021

Listen to RJ Archana from Radio City, know about her new show

The Indian Space Research Organistaion (ISRO) launched the Chandrayaan-2 from the Satish Dhawan Space Centre in Andhra Pradesh’s Sriharikota. Chandrayaan-2 was launched onboard ISRO’s most powerful launcher, the 640-tonne rocket Geosynchronous Satellite Launch Vehicle- Mark-III (GSLV Mk-III). Originally scheduled for a July 15 launch, the mission was called off 56 minutes before the launch due to a technical snag. If launched successfully, India will be the first country to land on the south side of the Moon.

Would be wise to open primary schools before secondary ones: ICMR DG

Commodities Live: Know how to trade in commodity market, July 22, 2021

Listen to RJ Archana from Radio City, know about her new show

Money Guru: How to get the benefit of compounding through SIP?

Money Guru: Is it the right time to invest in NFO? 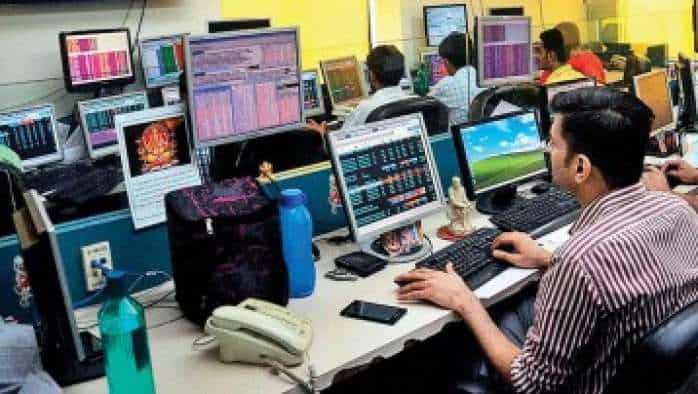