These young minds are running plantation drive in Kalaburagi since 2017

A group of young doctors, engineers and students along with government employees are planting saplings across the Kalaburagi in Karnataka since 2017 to make the district greener. The group which planted 1000 saplings in 2017 and 1400 in 2018 has called their mission "10K warriors" and is also inviting volunteers to participate in the plantation drive. Dr Naganath Yadgir, one of the members of the group told ANI, "When we were little, the temperature in Kalaburagi in summers used to be around 34-35°C, but now it goes up to 47°C. So we decided to do something for the environment. We started this initiative in 2017 and planted 1000 saplings that year and planted 1400 saplings in 2018." 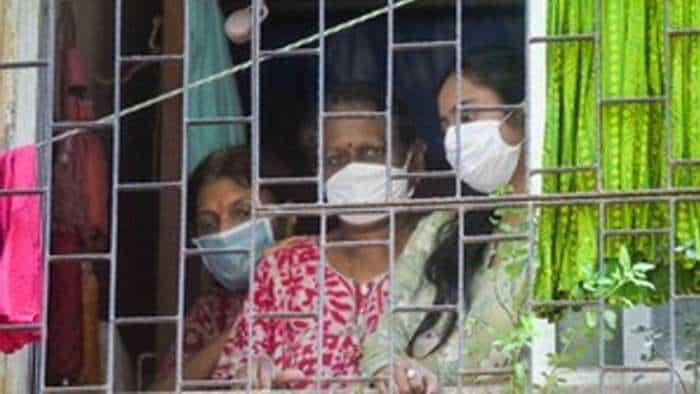