What is TikTok's new 'skull-breaker' challenge?

AAP MLA to organise 'Sunderkand' on first Tuesday of every month

Captain Tania Shergill, first woman parade adjutant for the Republic Day parade expressed happiness over leading the parade and stated that the selection was done irrespective of our gender. “Selection happened at our signals training camp about a year ago. 2 officers were selected then, to lead the contingent on Army Day parade as well as Republic Day parade. I feel good to lead it but at the end of the day it is our duty to be truthful to the uniform we are wearing. Selection happened irrespective of our gender,” said Captain Tania Shergill.

What is TikTok's new 'skull-breaker' challenge?

AAP MLA to organise 'Sunderkand' on first Tuesday of every month

People who use twitter won't be called 'users' anymore 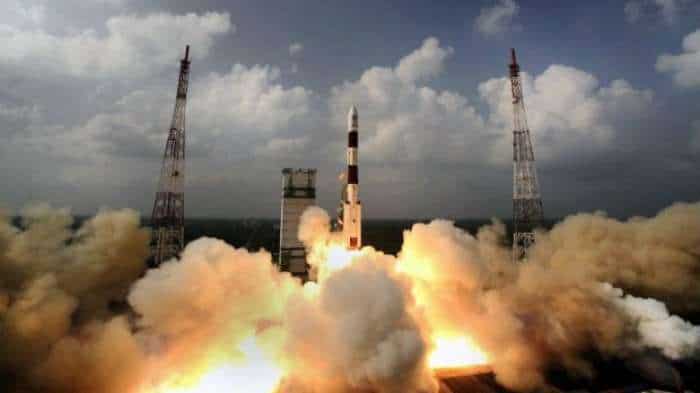