In a breakthrough study, researchers have uncovered key details as to how the Salmonella bacteria that cause typhoid fever, identify a host's immune cells and deliver toxins that disrupt the immune system and allow the pathogen to spread. The findings were published in the journal PLOS Pathogens. It provides new directions for developing treatments for typhoid fever. The Salmonella enterica serovar Typhi bacteria causes the fever which annually infects up to 21 million people worldwide and close to 6,000 people in the United States, according to the Centers for Disease Control and Prevention. The disease is most common in areas with poor sanitation and unsafe water and food, including South Asia, and especially Pakistan, India, and Bangladesh. The study identifies three subunits on a typhoid toxin protein, one of which is the key to delivering the toxin into host cells. 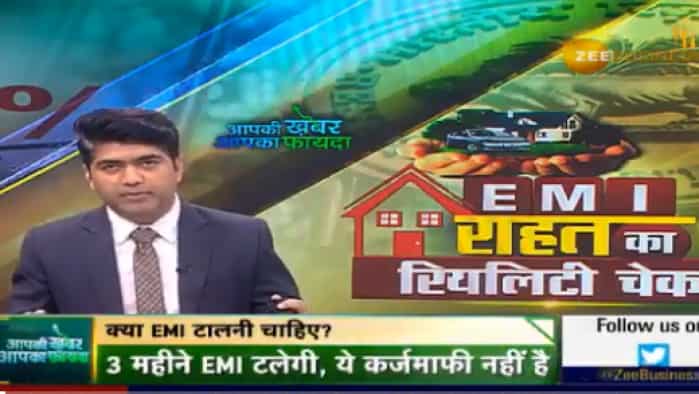 Coronavirus social distancing calculation: This is how far you must stay from others who may have Covid 19