On Sunday, a cloudburst took place in Uttarkashi's Mori Tehsil region due to which the Tons river, which passes through the state, is overflowing creating trouble for locals. Due to the cloudburst, several people have been stranded at various places in the area. The government has dispatched teams of Indo-Tibetan Border Police (ITBP), National Disaster Response Force (NDRF) and State Disaster Response Force (SDRF) to carry out rescue and evacuation operations. The India Meteorological Department (IMD) has predicted widespread rainfall over the next three days in Uttarkashi. 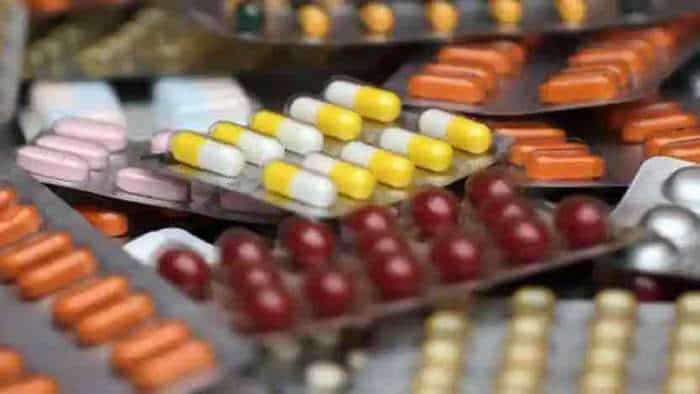