Mumbai: Fraud in the name of COVID-19 vaccine in Hiranandani Estate Society

India’s Supreme Court on Wednesday found Anil Ambani, chairman of debt-laden Reliance Communications (RCom), guilty of contempt of court for wilfully failing to pay 5.5 billion rupees ($77.29 million) to telecom equipment maker Ericsson. The court ordered the billionaire and two RCom directors to pay 4.5 billion rupees to Ericsson within four weeks or risk a three-month jail term, according to a ruling from a two-member bench headed by Supreme Court judge Rohinton Fali Nariman. The RCom had previously deposited more than 1 billion rupees with the court. In a statement, the Indian telco said it respected the ruling and “shall comply with the same”.

Mumbai: Fraud in the name of COVID-19 vaccine in Hiranandani Estate Society

Task Force: Third wave of COVID-19 may occur in Maharashtra within 2 to 4 weeks 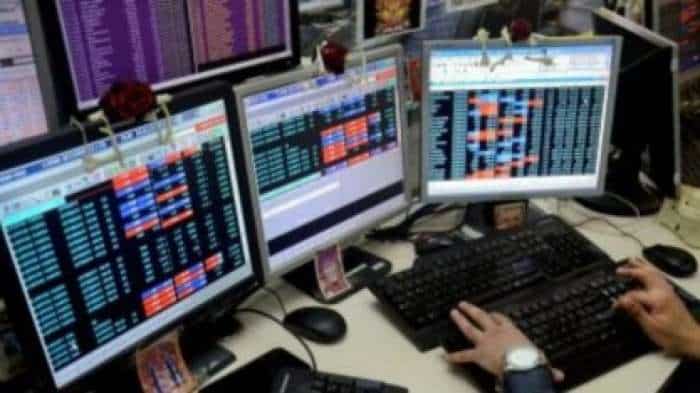