Zee India 360: COVID-19 knocks in small cities of the country

COVID-19 Vaccination may be soon for people under 45 years, discussion in progress

Rajnath Singh unfurls tricolour at his residence in Delhi

Defence Minister Rajnath Singh hoisted tricolour in the national capital on August 15. The event took place at his residence. He unfurled the national flag on the occasion of Independence Day. The nation is celebrating its 73rd Independence Day on August 15. A horizontal rectangular tricolour of saffron, white and green with the Ashoka Chakra at its centre, the Indian flag is described in the constitution as a symbol of hopes and aspirations of the people of India.

Zee India 360: COVID-19 knocks in small cities of the country

COVID-19 Vaccination may be soon for people under 45 years, discussion in progress 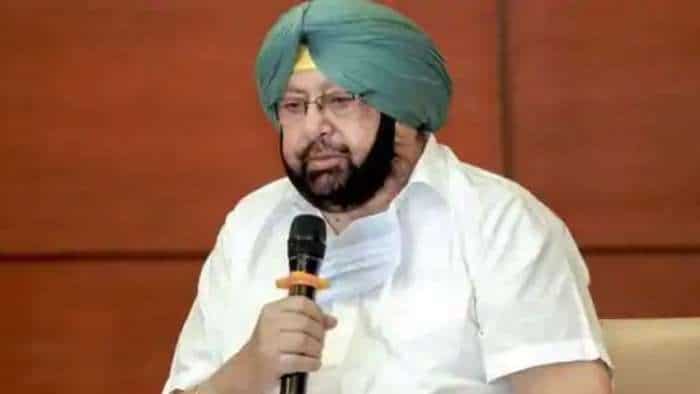