Societies sealed in Mumbai to prevent the spread of COVID-19

43 new coronavirus cases in Andhra Pradesh : All of them attended Delhi Mosque event

Societies sealed in Mumbai to prevent the spread of COVID-19

43 new coronavirus cases in Andhra Pradesh : All of them attended Delhi Mosque event 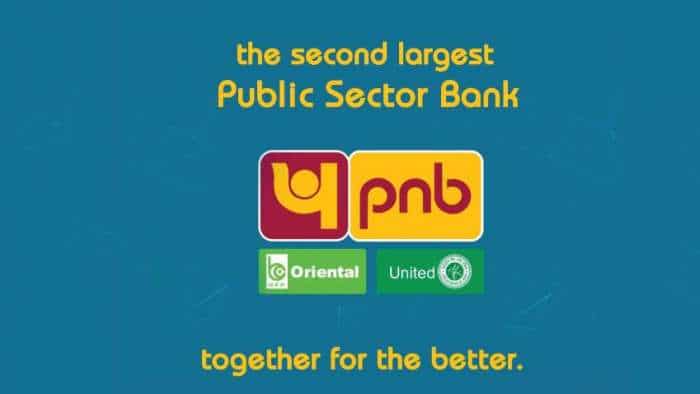