Water-logging followed by incessant downpour has thrown life of residents out of gear in Surat and Navsari districts of Gujarat. National Disaster Response Force (NDRF) teams and Indian Air Force helicopters were deployed to carry out rescue operations after water burst into cities as rivers swelled owing to days of incessant rain across the state. NDRF team continues to rescue locals who are stuck in flood in Navsari. Various market areas in the region were also deluged in water and locals had to wade through knee-deep water. 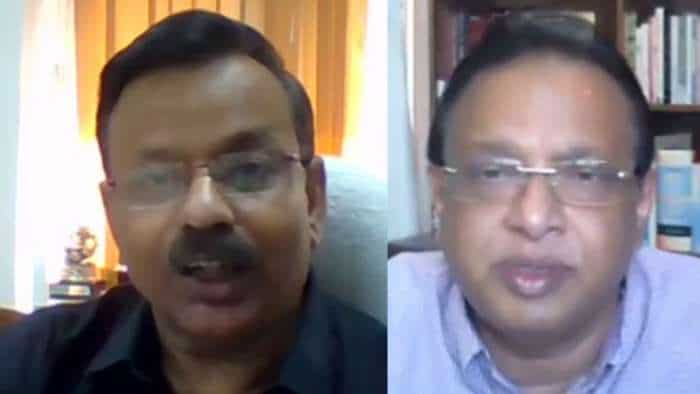