Situated on the banks of the Hooghly River, Bhatpara is known for its rich traditions in the field of Sanskrit learning and for its jute processing plants. The city’s growing population and industrial expansion had resulted in an increase in the generation of sewage, which used flowing directly into the river until now. Under the Namami Gange programme, two new sewage treatment plants (STPs) with a capacity of 31 MLD and 10 MLD have been constructed. Also, to restrict the direct flow of sewage into the Hooghly, 120 km of sewage network has been laid in the city. The 31 MLD STP is the country’s first sustainable Green STP constructed with Fixed-Bed Biofilm Activated Sludge technology. It has fully contained pre-treatment facilities to ensure minimal odour problems for the surrounding areas. It has fully covered green biological blend into the aesthetics and a garden is recreated. It processes the wastewater of some 52,000 households. With the construction of the new sewage treatment plants, Bhatpara now has a total capacity of 61 million litres per day to treat its sewage waste. A few kilometers from Bhatpara is Halisahar, a densely populated city on the banks of the Hooghly. To stop sewage discharge into the river, various projects are ongoing under the Namami Gange programme. Work on the sewage network and a 16 MLD STP is near completion. By mid-2020, there will be no direct outflow of sewage from Halisahar into the Hooghly. In West Bengal, a total of 22 sewerage infrastructure projects worth 3789.71 crore have been sanctioned by the National Mission for Clean Ganga. The new STPs will treat 865 MLD of sewage water. Three projects have already been completed, while work on seven projects is ongoing. The National Mission for Clean Ganga also lays emphasis on the construction, renovation and cleaning of ghats in West Bengal. All this will help in maintaining the sanctity of the holy river. 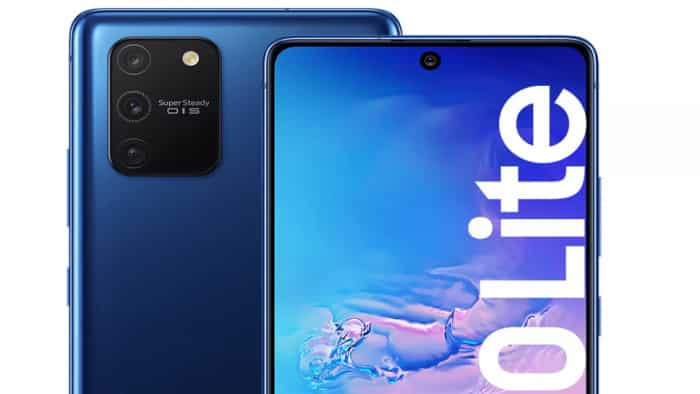