While speaking to ANI, Samar Chaudhary, Meteorologist at Skymet, on Thursday said, “Normal rainfall for pre-monsoon is 131.5 mm and recorded rainfall is 99 mm. This is the second time that normal rain is less an in 2012 we have recorded 31% less rainfall than normal. Data says it is the driest year in the past 65 years. Normal dates for monsoon in Delhi and nearby regions are last week of June but it may delay by 10-15 days to reach there.” He further added, “Monsoon might reach late at some places by few days”. 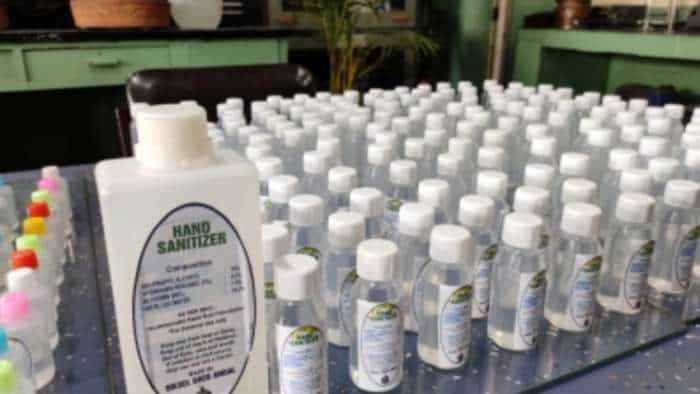 Coronavirus: Hand sanitizer priced at just Re 1! All you need to know

Coronavirus cure: Hydroxychloroquine, chloroquine use to treat COVID-19 in US allowed by FDA

No evidence against ibuprofen's use in COVID-19 patients: Study