For the last four years, Akshay Kumar has been releasing his films on Independence Day and 2019 was no different. ‘Mission Mangal’ hit the big screens on August 15. Akshay Kumar is playing role of Indian Space Research Organisation (ISRO) scientist. ‘Mission Mangal’ is based on India’s ‘Mangalyaan’ which was launched in November 2013 and the history was made in India. While speaking to media, one of the moviegoer said, “The story of this movie is a reality and there was no drama in it. Everything was to the point and each and every actor performed extremely well.” Another moviegoer added, “The content, script and direction of the movie were perfect. Even without beautiful locations, the movie did fantastic job.” The movie also features Vidya Balan, Taapsee Pannu, Sonakshi Sinha, Kirti Kulhari and Nithya Menen in pivotal roles.

Sources: Some state governments asked to extend lockdown due to persistent spread of COVID-19 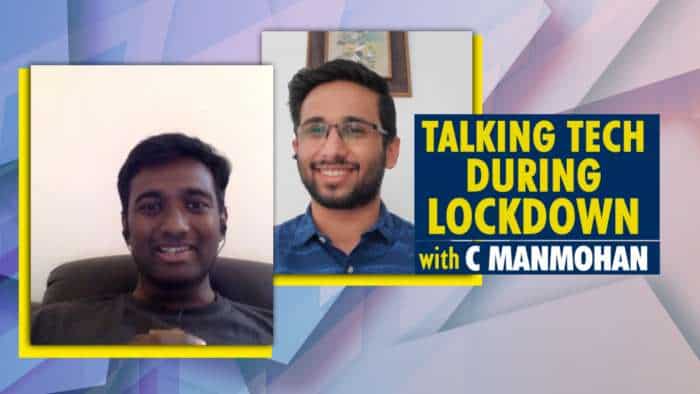 Lockdown should be opened only when the situation is brought under control: Amit Syngle, Asian Paints