Voting for the Fifth phase of Lok Sabha elections has begun on 51 parliamentary constituencies across seven states. This phase will see one of the key contests, between Congress president Rahul Gandhi and Union Minister Smriti Irani in Amethi. Also in the fray are Home Minister Rajnath Singh and UPA chairperson Sonia Gandhi. Voters began to queue up outside polling centres early Monday morning. This is an important phase for BJP in Uttar Pradesh since it had won 12 out of the 14 seats in the 2014 general elections. 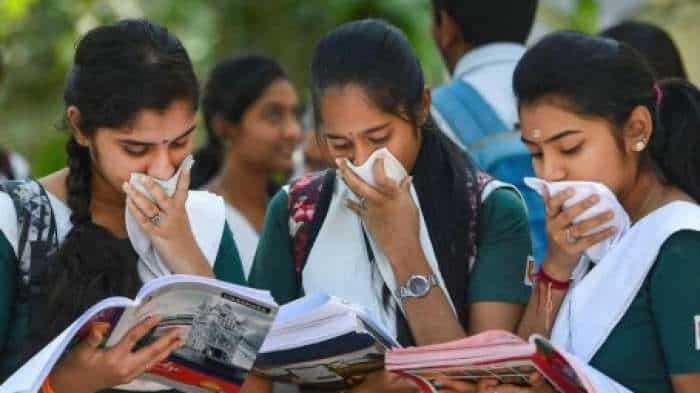