The residents of Indore's Kanadiya Village have come up with a unique idea to combat the water crisis. They have revived a river and built a small dam with the help of an engineer. Water scarcity had been a problem from the past 10 years but locals contributed money to fight with the crisis. While speaking to ANI, one of the locals said, "All villagers contributed money. The people came up with the idea first and then took the help of an engineer. Water crisis had been a problem from the past 10 years. Water used to get exhausted every year by March-April, we either used to fetch water from the jungle or spend money on water tankers. After the dam was built here, all water resources are recharged, no more water crisis." 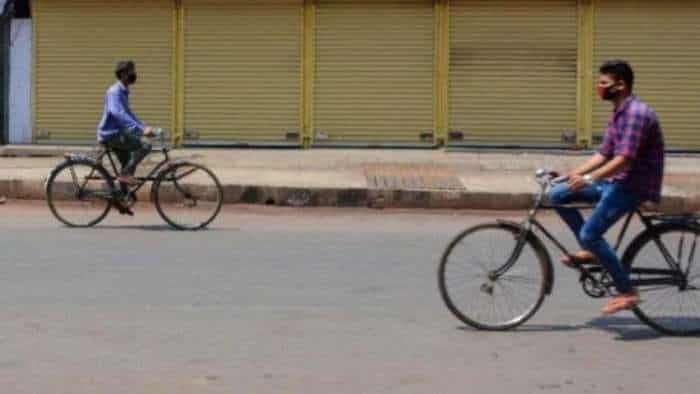