Rajasthan Politics: Ajay Maken Said Sonia Gandhi Asked For The Report, Will Submit It By Tomorrow

Famed for his austere way of living, newly-elected MP from Balasore, Pratap Chandra Sarangi stole the show on Thursday at the swearing-in ceremony of the Prime Minister Narendra Modi and Council of Ministers, of which he was a part. The crowd cheered and gave Sarangi a standing ovation just before he was administered the oath as the Minister of State by President Ram Nath Kovind. Speaking to ANI, Sarangi said: "I am overwhelmed. We have not been assigned any ministries yet, but as soon as I get it, I will first try to understand it. Elections are over now and now we will work for the development of Odisha. We will make it corruption-free." Two-time elected Member of Legislative Assembly form Odisha, this BJP leader made his mark in the recently-concluded Lok Sabha elections by winning from the Balasore constituency with a margin of 12, 956 votes. Pitted against sitting Biju Janata Dal's MP Rabindra Kumar Jena in the constituency, Sarangi won the seat by getting a whopping 4 lakh votes. The 64-year-old leader was selected as the Member of the Odisha Legislative Assembly, first between 2009 to 2014 and then between 2009 to 2014 from Nilagiri assembly segment. Sarangi is an active member of Rashtriya Swayamsevak Sangh and Vishva Hindu Parishad.

Rajasthan Politics: Ajay Maken Said Sonia Gandhi Asked For The Report, Will Submit It By Tomorrow 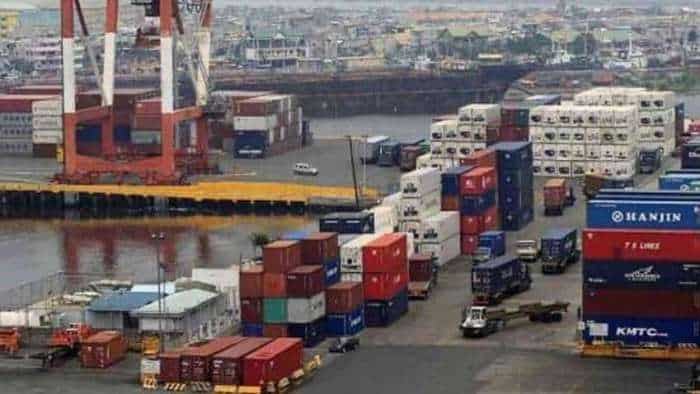 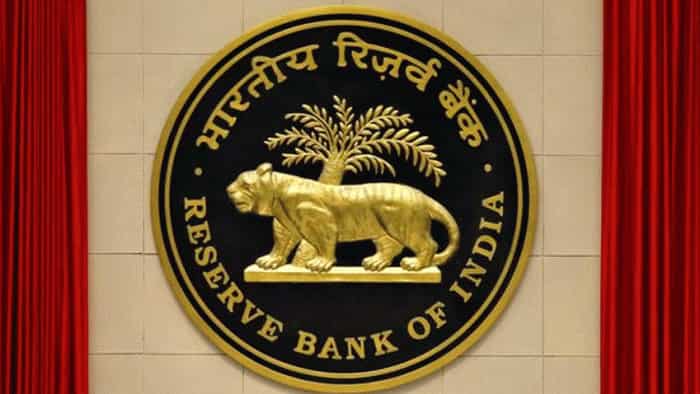