Judgement positive, Pakistan will realise their mistake and will return Jadhav: VK Singh

While speaking to ANI on Thursday, Union Minister VK Singh on Kulbhushan Jadhav’s verdict said, “The judgement is positive. Hopefully, Pakistan will realise their mistake and will take action to ensure that justice is prevailed and will return to India.” Earlier, the ICJ ruled in favour of India and put a stay order on Jadhav's death sentence handed out by a Pakistani court. The ICJ also asked Pakistan to review its conviction and sentencing of Jadhav, who is facing execution on charges of alleged spying. 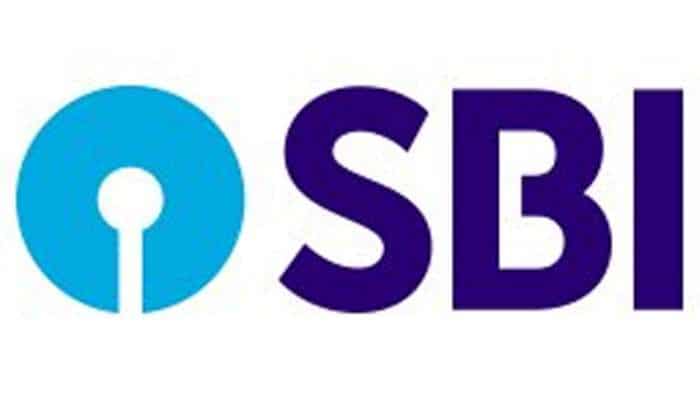